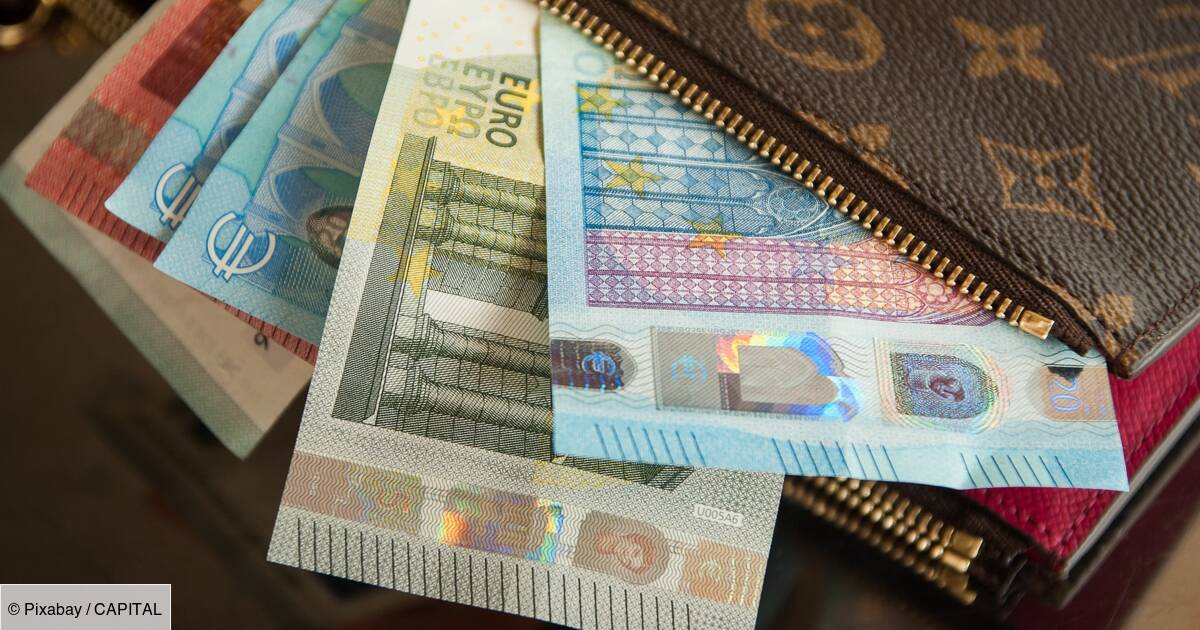 The crooks have more than one trick up their sleeve to defraud victims without resources or unable to defend themselves. And even in times of inflation and declining purchasing power, thieves are not on strike. The latest scam, which targets the elderly, was uncovered in Deux-Sèvres, indicates France Blue. Young individuals posed as enumerators in three communes, in Périgné, Chef-Boutonne and Sauzé-Vaussais on January 14. Taking advantage of the lack of vigilance of their “prey”, young people in their twenties have managed to steal small sums for the moment, between 20 and 60 € according to our colleagues.

Without the victims realizing it, the agrefins left as if nothing had happened. It was only a few minutes later that the elderly people realized the missing sums. The victims contacted the gendarmes, but the thieves had obviously vanished. For the moment, the three young people have not been found and an investigation is underway. The gendarmerie insists that you have to be very careful when strangers come ringing at your door. Simple gestures make it possible to avoid this kind of theft: do not bring in someone you do not know, or if the person is insistent, you can always refuse, close your door and call the police or the gendarmerie.

Similarly, a sworn agent, whether enumerator, EDF agent, postman or other, must have in his possession a professional card. At the start of the year, a similar scam was detected in the Var, again by trickery: the glass of water scam. The scammers pretend to need a glass of water and are invited to their victim’s home. They then have plenty of time to distract their prey and serve themselves in the house. Fake ERDF agents also criss-cross France, as do fake postal workers. And sometimes the damage can be enormous. So watch out!

Tour Down Under 2023: stages, profiles and route