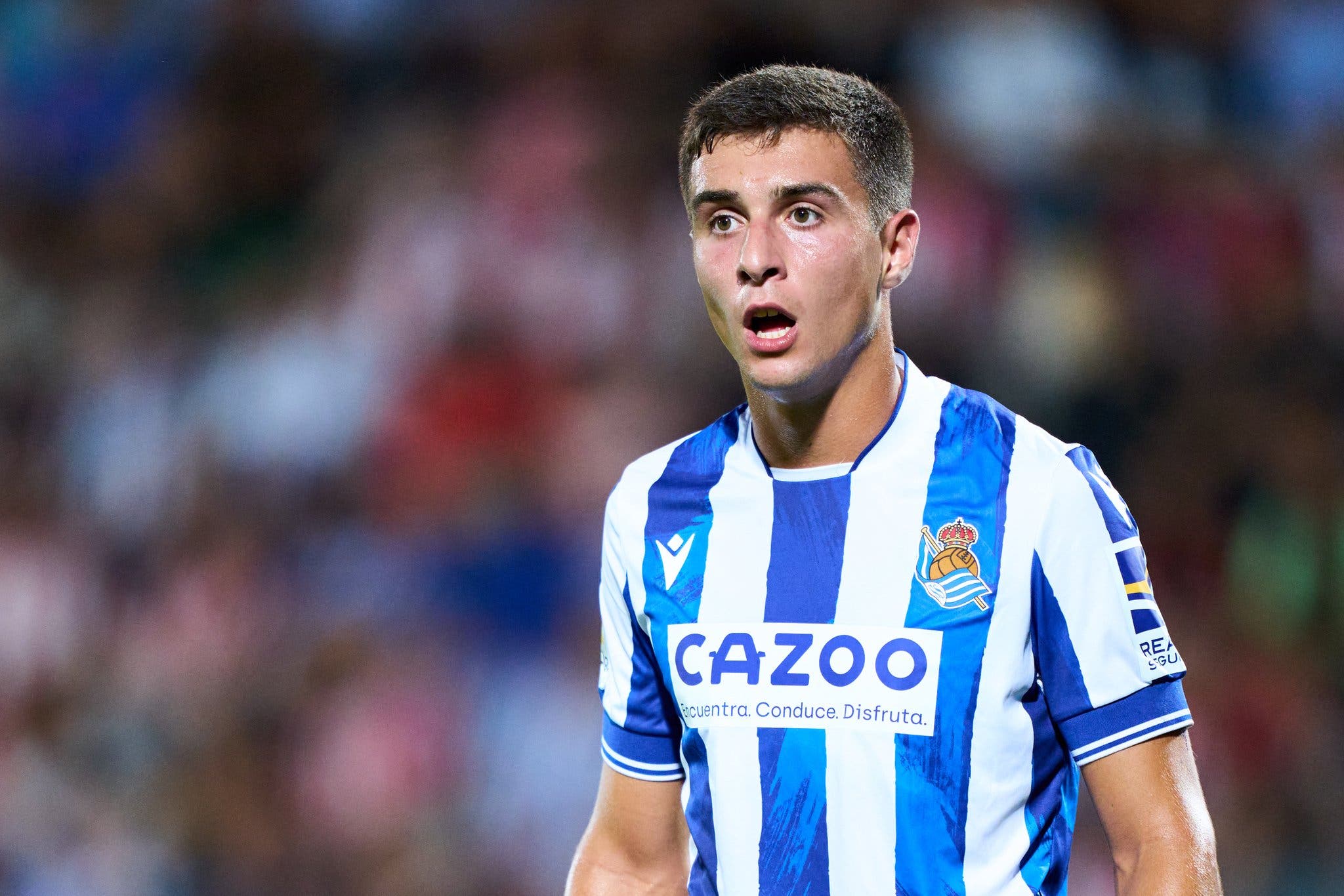 The arrival of the Navarrese attacker at Los Cármenes is getting more and more complicated, to the point that the sports management led by Nico Rodríguez has ruled it out entirely and has set itself a discard from the Pucela club

The work of bringing in the Navarrese striker Jon Karrikaburu to the Grenada CF It has resulted in a titanic task for Nico Rodríguez. The sports director of the Nasrid club has tried to contact the player’s environment, but it has been quite difficult. The reasons are none other than the multiple offers that the ex-canterano Reala has in LaLiga Smartbank.

Due to this, Rodríguez has decided not to lose any more time in the operation of Jon Karrikaburuand focuses its efforts to improve the lead of the Grenade with a discard from Valladolid. It is not an easy operation either, but at least the footballer in question is open to listening to the offer from the rojiblanco team.

Shon Weissman, Granada’s plan B in the face of Jon Karrikaburu’s refusal

The excellent campaign that the Israeli striker Shon Weissman did in Valladolid 2021-22, has remained in the past and has not come to light. Last year, the striker played 41 games and scored 21 goals, a very desirable average in the Valladolid team that made Pacheta very happy.

For this season things have changed and the gunpowder has gotten wet for the Israeli striker. He has barely played 720 minutes in 15 games, scoring only 2 goals. Many attribute the player’s drop in level to a thigh injury he had at the beginning of this course. Even so, in Granada they see him as a potential signing for which they are willing to fight.

Shon Weissman has a contract with the blanquivioleta entity until June 30, 2024 and its base price is 5 million euros. The operation becomes difficult because the striker does not want to leave José Zorrilla and even less if it is to downgrade. In addition, Pacheta is still confident that the striker can recover in the remainder of the season.

Even so, Nico Rodríguez will try everything to convince the Asian player that his best option is to play for Granada. The idea is to ask for a transfer until the end of this season. Weissman could accept the offer and see it as a respite to pick up his level in a league less competitive but always challenging.