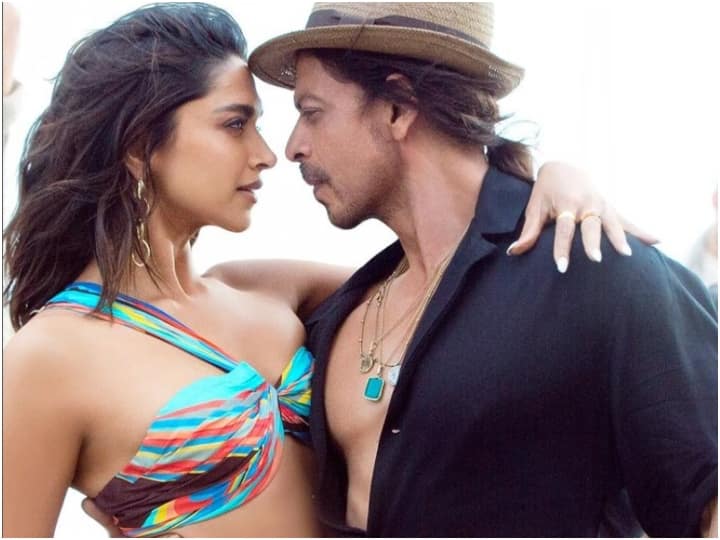 The magical couple of Deepika Padukone and Shah Rukh Khan come to rock the big screen once again. This couple will soon be seen in the action thriller ‘Pathan’. At the same time, along with the fans, the creators and the star cast are also very excited about the movie. And in a video shared by production company Yash Raj Films, Deepika opened up about her chemistry with Shahrukh.

Deepika said that “Shah Rukh and I have been very lucky to have worked on some amazing films, starting with Om Shanti Om. I’m working with my most favorite co-star. We share a beautiful bond and I think audiences always see that in our movies.”

She is a total femme fatale in #pathan while transforming into a spy with a license to kill! to watch @deepikapadukone bares her heart on her paper, which makes her and @iamsrk one of the biggest blockbusters of all time of Indian film industry and much more… pic.twitter.com/d4hEHccZbq

For Deepika, ‘Pathan’ is a very special film within her filmography. She plays the role of a detective in the movie and will also be seen doing tremendous action sequences. Speaking about her role in the film, Deepika says: “The character I’m playing in this film is very exciting, it’s something I haven’t done before and even the film itself, just this kind of spy thriller. A full-blown action movie is something I haven’t done”.

Let us tell you that Deepika Padukone made her Bollywood debut in 2007 with ‘Om Shanti Om’ alongside superstar Shah Rukh Khan. After this, she again worked with Shah Rukh Khan in ‘Chennai Express’ and ‘Happy New Year’. Now the pair of both will be seen in the action thriller ‘Pathan’.