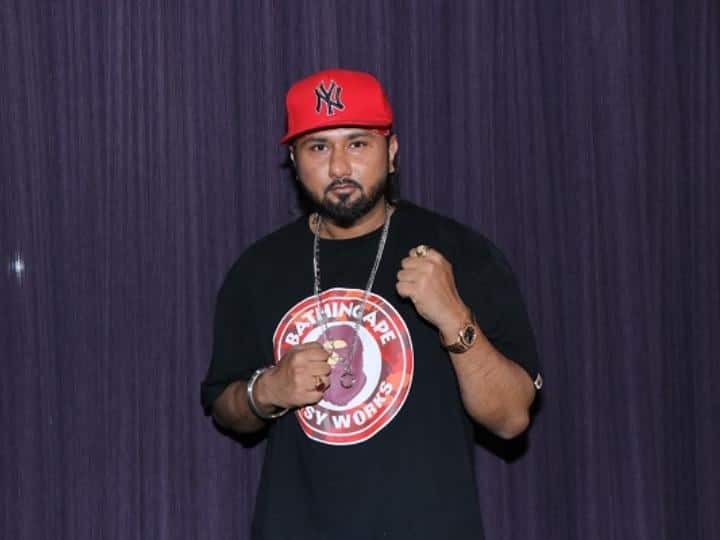 Singer Yo Yo Honey Singh, who has been driving fans crazy with his songs and rapping style, does not need a separate identity. After a long time, Honey Singh comes with his latest album ‘Honey 3.0’. Yo Yo Honey Singh is making headlines these days for this album. Meanwhile, Honey Singh has reminisced about his period of depression. Along with this, Singer told who were the Bollywood actors who supported him in his bad times.

Everyone knows that Yo Yo Honey Singh suddenly disappeared after the ‘Desi Kalakar’ album. After that, news started coming in that Honey Singh is suffering from depression. Due to which Honey Singh stepped away from the world of spotlight. Meanwhile, in an interview given to Bollywood Hungama, Ella Honey Singh has reminisced about the bad times. During this, Honey Singh was asked the question that in bad times she got the support of some celebrities, so Honey Singh answered openly.

Honey said that: ‘Yes, I have the support of everyone, everyone in the industry is very good. Deepika Padukone had advised my family a good doctor in Delhi. Akshay Kumar Paji used to call me and ask about my condition. But at that time my state was such that I did not want to talk to anyone. Even Shah Rukh Khan’s brother also knew about my condition.

Yo Yo Honey Singh is known to have sung the song ‘Lungi Dance’ for Deepika Padukone in the film ‘Chennai Express’. While Honey Singh sang the song ‘Party All Night’ for Akshay Kumar in the movie ‘Boss’ which still causes a sensation at parties. In such a situation, once again, Honey Singh comes to win over the fans through the album ‘Honey 3.0’. There is also news that Honey Singh is also doing a song in superstar Salman Khan’s movie ‘Kis Ka Bhai Kisi Ki Jaan’.