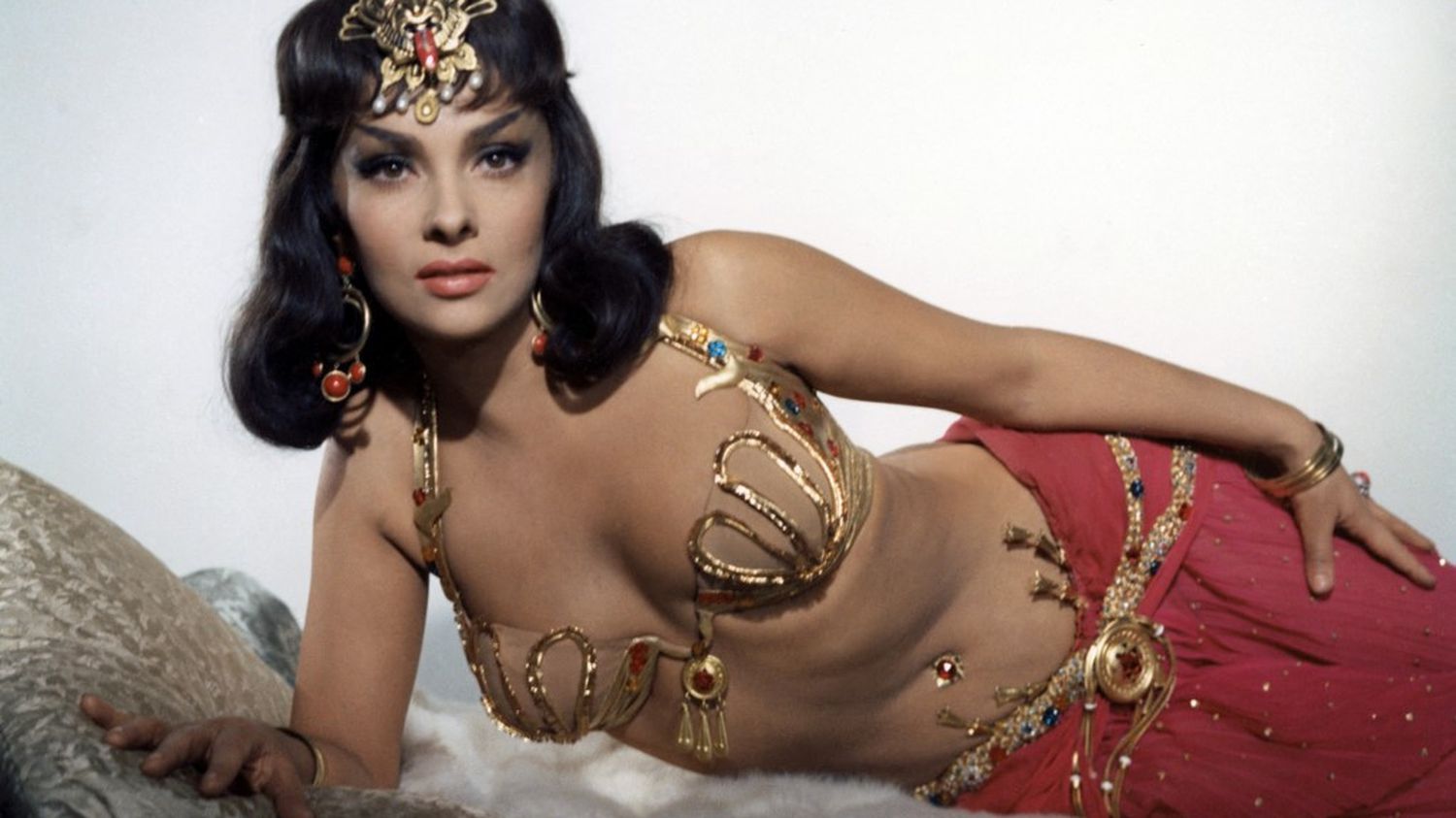 Italian actress Gina Lollobrigida, vtrue sex symbol, marked the French and Hollywood cinema of the 1950s and 1960s. Find five among his reference films, from Pain, love and fantasy by Comencini to the Hollywood peplum Solomon and the Queen of Sheba from King Vidor, via the French Notre Dame of Paris by Jean Delannoy.

In this cult film by Christian-Jaque, Gina Lollobrigida embodies for one of her first major roles Adeline, a false fortune teller who has fallen under the spell of Fanfan (Gérard Philipe). This is the first film in French for the Italian actress. It also marks her first collaboration with Gérard Philipe, whom she finds a few months later in The beauties of the night by Rene Clair.

Bread, Love and Fantasy by Luigi Comencini is set in a post-war Italian village. UA chief of gendarmerie courts two young women. One of them, “La Bersagliera”, is in love with her subordinate, a young rifleman. Reference film in the Italian comedy of the 1950s, Bread, Love and Fantasy is a good example of pink neorealism, with a light atmosphere. Thanks to this feature film, Gina Lollobrigida won her star stripes in her native country and even received the Silver Ribbon for Best Actress for her performance.

Three years later, the actress is again in the light, but this time to play the gypsy Esmeralda, in Notre Dame of Paris, by Jean Delannoy, adaptation of the novel by Victor Hugo. She gives the reply to the world star Anthony Quinn in the features of Quasimodo. Another victory for Gina Lollobrigida, she then received the German Bambi prize for the best foreign actress for her performance.

A gem less known than the previous ones, signed by the American director Jules Dassin. In a village in southern Italy, the law is a traditional game where the winner dictates the rules throughout the game. One of Don César’s servants, Mariette, is a young woman coveted by all the men in the village. One day, Enrico, a young agronomist, arrives. She is then seduced and wants to seduce him. Gina Lollobrigida portrays an enterprising Mariette who, eager for money, will commit a theft with unforeseeable consequences…

The peplum of Hollywood! Gina Lollobrigida plays the Queen of Sheba in 1959 of the famous film by King Vidor in an essential genre at the time. On the death of King David, Solomon is designated as successor, despite the intrigues of his father Adonias. It is then that the disturbing Queen of Sheba decides to seduce the new monarch…