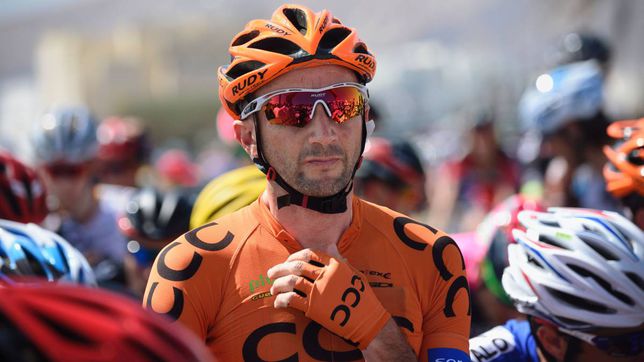 FORWARD | Cycling is in mourning. The Italian Davide Rebellin, with a long and successful career, died this Wednesday at the age of 51 after being hit by a truck while training in the small municipality of Montebello Vicentino (Veneto), as reported by the local media. The transalpine, who officially retired this year, has in his record a Tirreno-Adriatico or a Paris-Nice. In the Olympic Games in Beijing, for the Spanish memory, his fight for gold with Samuel Sánchez will always remain. Later, he would be sanctioned for doping.

According to a first reconstruction of the events, published by Il Gazzettino, the vehicle causing the accident struck Rebellin, dead instantly, after leaving the highway at a crossroads near the aforementioned population. After the events, always according to local media reports, the driver did not stop. The carabinieri, the Italian security forces, would be reconstructing the events and tracking the driver of the truck.