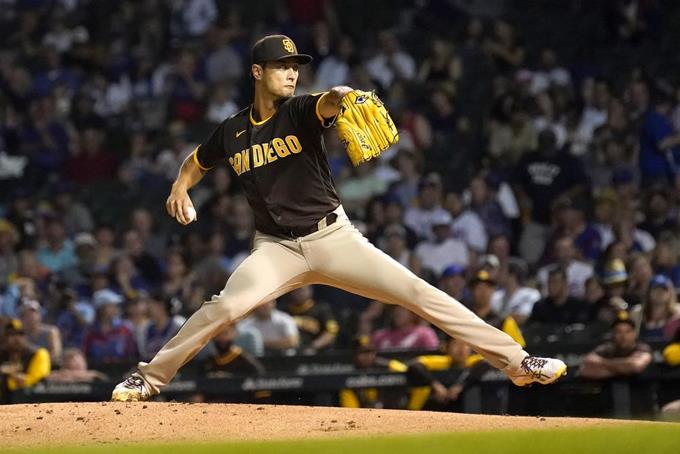 Yu Darvish broke his season record with eight innings of five-hit ball, Manny Machado broke a tie with a single and Eric Hosmer hit a two-run double to round out a three-run eighth inning in victory on Monday 4 -1 for the San Diego Padres over the Chicago Cubs.

Darvish (6-3) was pitching at Wrigley Field for the first time since the Cubs traded him to the Padres in a seven-player deal in 2020.

With the win, Darvis has defeated every team except the Orioles (0-1) and the Rangers (no decision in one start).

Taylor Rogers earned the save for a perfect ninth. The defeat went to Rowan Wick’s record (1-2).

For the Padres, Venezuelan José Azocar 4-0.

For the Cubs, the Venezuelan Willson Contreras 3-1. Dominican Jonathan Villar 3-0.

The most valuable sports empires for 2023

War in Ukraine: what to remember from Monday, January 30