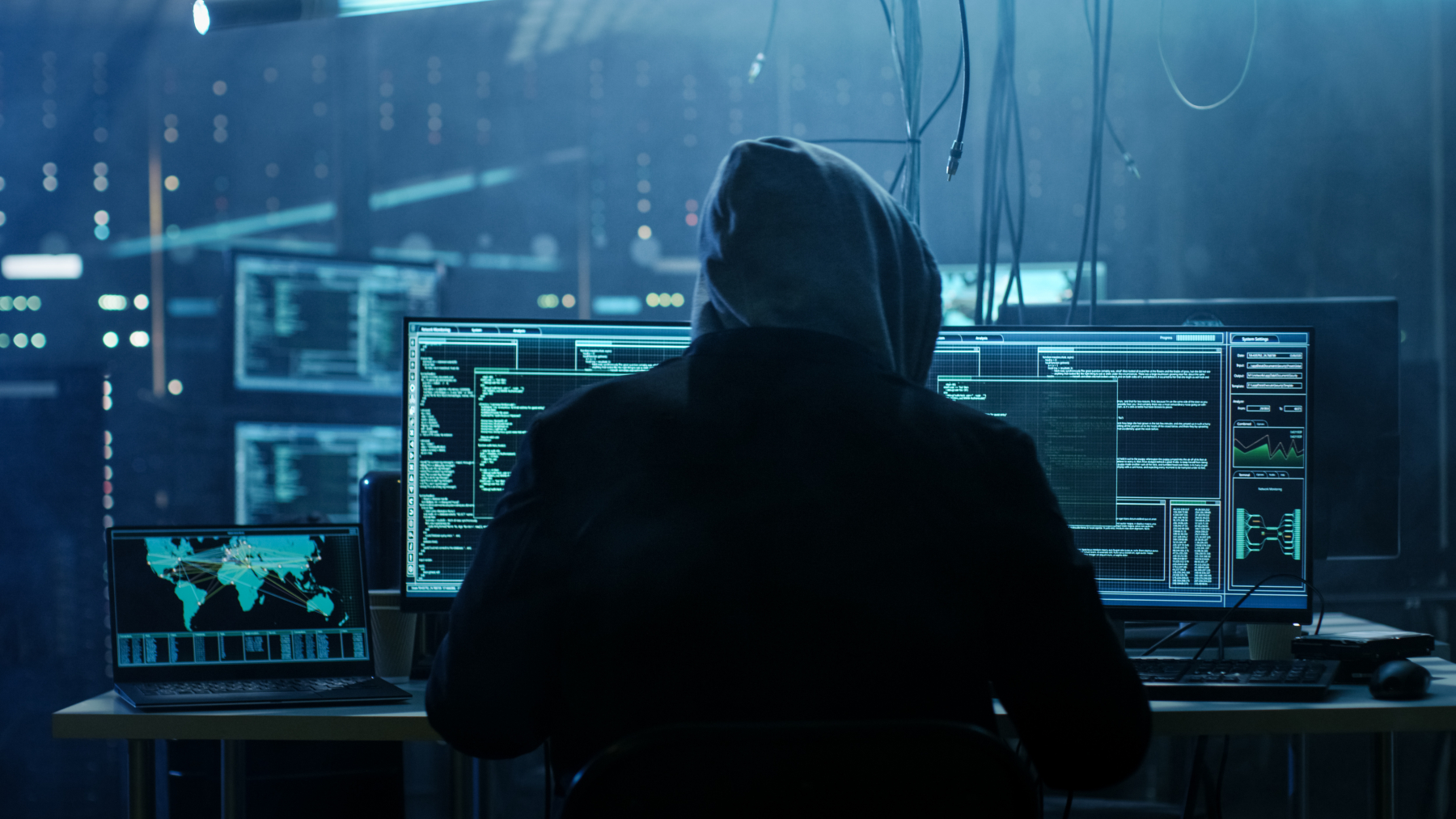 Solaris is a popular dark web marketplace, but they have been hit by a cyber-attack carried out by a rival. This is evident from the results of the crypto analysis company Elliptic.

The platform that can be linked to Russia tried to occupy the space left by the broken Hydra. They are said to have captured up to 20% of the illegal market before the hack.

Hydra was the original “leader” of dark web marketplaces. They represented by far the largest market share. However, last year their servers, hosted in Germany, were seized. An alleged operator was subsequently arrested in Russia. Because Hydra was shut down as a result, Solaris was able to acquire some of its users.

However, a similar platform, Kraken, which is not to be confused with the cryptocurrency exchange of the same name, successfully carried out a hacking attack on Solaris.

Anyone who tries to reach the website since Friday, January 13 will be redirected to the dark web platform Kraken. It is reported that they have now completely taken over Solaris and the crypto addresses of the platform have been blocked.

Kraken is another relatively large player in the dark web space and, like Solaris and Hydra, targets the Russian-language segment of the underground market. The illegal trading platforms are suspected of having other ties with Russia as well.

However, it is certainly not the first time that an attempt has been made to breach the security of Solaris. According to Alex Holden, a cyber intelligence expert, a hack was also carried out in December of last year. Here the hackers managed to steal a small portion of Bitcoin (BTC) from the platform. However, the amount represented by this part was not so high that it would pose a problem for the illegal platform. However, the gap does not seem to be completely closed yet, given that the platform has now been hacked again.