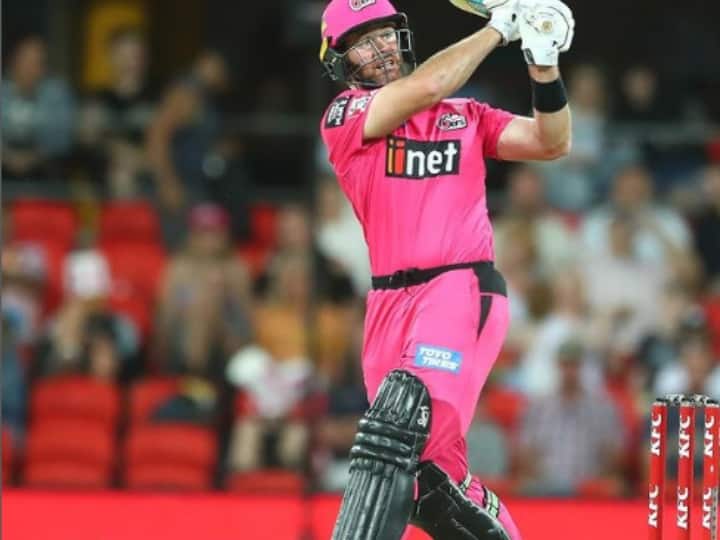 Australian all-rounder Dan Christian, who created a world T20 cricket team, has announced his retirement from cricket. He is one of the most successful T20 cricketers. He has caused a sensation with the bat and ball in many T20 leagues around the world. Currently, Dan Christian will retire after he plays the Big Bash League in Australia. He is part of the Sydney Sixers in BBL. The Sixers have performed well in BBL 2022-23, they will surely make it to the last four. Christian would like to win the title for his team Sydney Sixers in the last T20 league.

Dan Christian tweeted on Saturday morning and wrote, yesterday during training I told my Sydney Sixers teammates that I would retire after this BBL season. Sydney Sixers will play the game tonight. And the last game will be against Hobart Hurricanes. Then there is the finale. Hopefully we can keep going this season, it’s been a great run. I have accomplished some things and have some memories that I dreamed of as a child.

Speaking of Dan Christian’s T20 race, he’s had quite the ride. This 39-year-old Australian player has taken 280 wickets as well as scoring 5809 runs in 405 T20 matches. He impressed a lot with his complete game. Sydney Sixers still have four more games to play in BBL 2022-23. To reach the final, Dan Christian’s team needs to win two games. Philhas is second in the Sydney Sixers point standings with 17 points.

On the other hand, if we talk about Dan Christian’s international career, he has played 20 ODIs and 23 T20 Internationals. In ODI cricket, he took 20 wickets as well as scoring 273 runs. At the same time, 118 runs came off his bat in T20 International and he took 13 wickets. Christian was not a regular part of the Australian team. That’s why his focus was more on the T20 league. He has represented Deccan Chargers, Melbourne Renegades, Multan Sultans, Royal Challengers Bangalore, Trinbago Knight Riders, Barbados Tridents, Delhi Daredevils, Hobart Hurricanes, Brisbane Heat, Karachi Kings, Rising Pune Supergiants and Sydney Sixers in franchise cricket.

Greece: opposition leader called for parliament to be dissolved and elections to be called