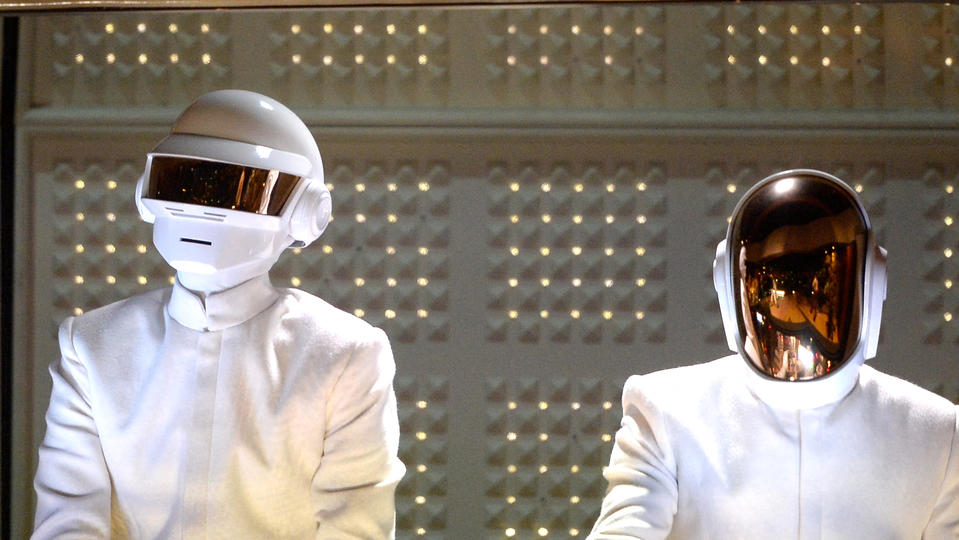 Six months after the announcement of the duo’s separation, which had moved the entire music world, one of the members of Daft Punk returns to composition.

And instead of offering a solo album, Thomas Bangalter has chosen to collaborate with the Opéra National de Bordeaux on a project that should be presented on stage from July 1 to 10, 2022. It is the new ballet by the essential choreographer Angelin Preljocaj, entitled Mythologies, for which the musical direction will be provided by Romain Duras.

WORLD PREMIERE Artist Thomas Bangalter – ex #Daft Punk – will compose the music for the future ballet of the National Opera of Bordeaux entitled “Mythologies” The performances will take place from 1 to 10 July 2022 in #Bordeaux. pic.twitter.com/KXVYWuh8mF

The former Daft Punk was commissioned to compose the entire score for this work that “explores contemporary rituals and founding myths that make up the collective imagination”, as the Bordeaux opera indicates, citing the choreographer’s proposal: “The dance, the art of the unspeakable par excellence, isn’t it the best way to expose our fears, our anxieties and our hopes? It stigmatizes our rituals, reveals the incongruity of our positions, be they social, religious or pagan “.

For Thomas Bangalter, this is not the first project outside of Daft Punk, since he had already signed part of the soundtrack of the film Climax, by Gaspard Noé, in 2018.

According to various sources, it is also on their own initiative that the duo decided to separate, last February, after 28 years of mutual success.