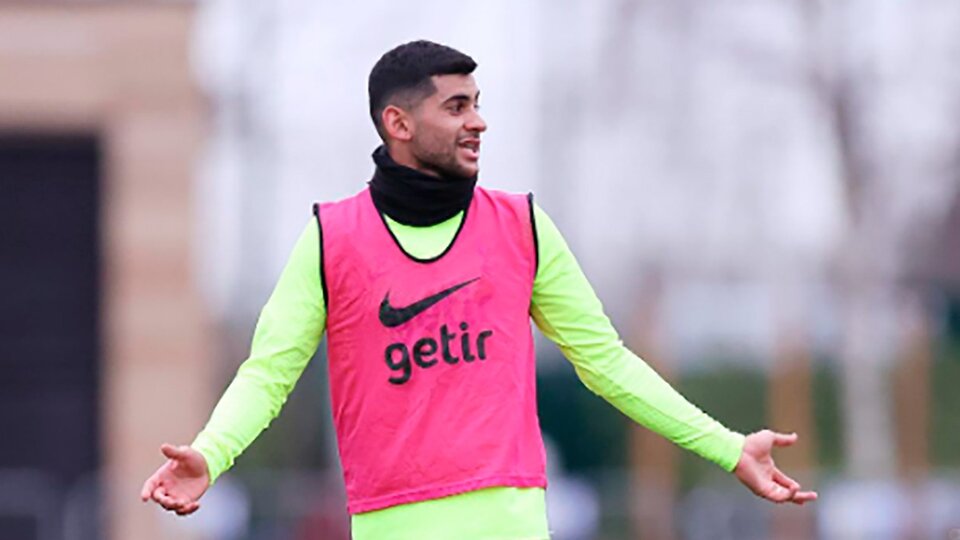 The symbiosis between Lionel Scaloni and the players of the Argentine National Team is total. Beyond the gestures that demonstrated it during the World Cup and in the subsequent festivities, the statements that they have been formulating since that glorious December 18 attest to it. This time the defender Cristian “Cuti” Romero joined, who assured that he wanted Scaloni to lead the Argentine National Team “for life”.

“If it were up to me, I would love for it to continue for life but I also know that it depends on many things. The truth is that I don’t read much of the news, it was important to me, it gave me confidence and I love it,” said the defender of Tottenham of England. “We all believe that the assembly of the group was fundamental and he did it,” said the former Belgrano player in an interview with the ESPN cable television signal.

On the other hand, in relation to the World Cup achieved against France last December, the Cordovan made it clear that Argentina was a fair champion. “I think we deserved to win the World Cup because we have an incredible group, because we always push forward, because the first game we lost made us even stronger in the head and we showed it throughout the tournament,” remarked the former Atalanta defender. “I think we were fair winners,” he summarized.

Regarding the duel against the French, Romero stressed that he never tires of watching it. “I see the final match every day, one gets excited. It’s very nice to be world champion,” said one of the figures of the national team.