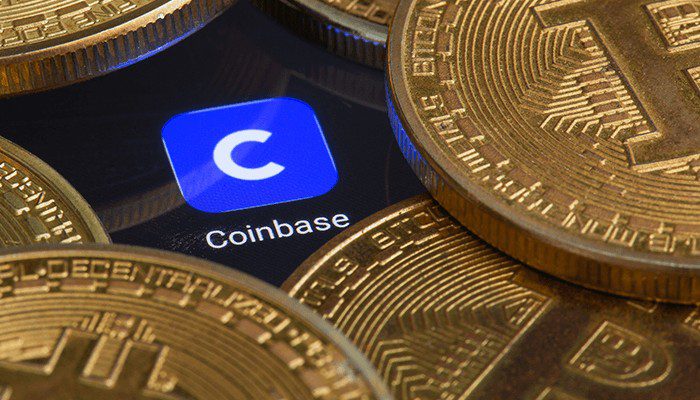 The past week was mainly dominated by the nice increase that bitcoin (BTC) and the entire crypto market has experienced. Last week, the bitcoin price was trading around $17,500, but at the time of writing that is $21,237.

Measured from the low which BTC had dropped from $15,476 on Binance on November 21, 2022, the total increase to the current price is a whopping 37%. However, it is not only cryptocurrencies that are in the green: the shares of crypto-related companies have also rocketed in recent weeks.

Earlier you could read in the crypto news that the share of crypto exchange Coinbase (COIN) had fallen to a mere $35, a new low. Compared to the day of the IPO, which is also the all time high is, a decrease of almost 92%. However, on January 6, COIN had fallen even further, to a price of $31.95.

After that, however, it has moved in the same direction as bitcoin and the entire crypto market, as it closed the day on January 17 at a price of $54.14. This is a total increase of no less than 69%.

However, the bigger picture is still bleak, as financial advisor Geneviewe Roch-Decter’s tweet illustrates. Nevertheless, it remains a good feeling to see these nice increases in your portfolio.

Crypto stocks over the last year:

The shares of bitcoin mining companies have already shot up considerably. Bitfarms and Marathon Digital Holdings are up 140% and 120% respectively in the first two weeks of this year. Valkyrie Bitcoin Miners ETF (WGMI), as measured from its December 28 low, has doubled to a current price of over $8.