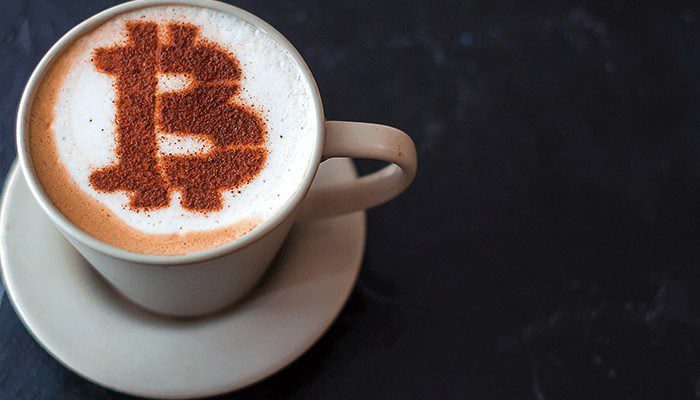 The world of cryptocurrencies remains a strange one, unexpected things happen every week. Last week was no different. It is possible that we have entered a new bull market, but some are expecting another crash. Genesis was big in the crypto news because it filed for bankruptcy anyway. Meanwhile, the bankrupt investment fund Three Arrows Capital has just risen from the dead.

Whether we would have a bear market or a progression from the previous bull market has long been debated, and this is no different. Renowned bitcoin analyst Plan B has unveiled a new model that puts the BTC price above $100,000 by 2025. Before the next bull market, he thinks the price will move between $100,000 and $1 million.

But not everyone is so positive. For example, Kevin O’Leary thinks that even more problems await us. He thinks that crypto exchanges will once again be at the center of this, especially unregulated exchanges. According to him, they are struggling with capital flight.

Late last week, bitcoin (BTC) surged along with many altcoins, presumably due to a major short squeeze.

Furthermore, Michael Saylor thinks that institutions will buy bitcoin on a large scale in the coming years. He says that is because the Lightning Network makes this possible and because macroeconomic improvements are on the way.

After FTX, the huge institution Genesis also had financial problems. This company previously announced that it was not planning bankruptcy, yet it has now filed for bankruptcy. We will hear more details on Monday, then the first hearing will take place. The problems appear to have started when Terra (LUNA) went to zero in May. FTX has also caused additional problems.

The problems at Genesis have caused many parties to have assets tied up in the platform. As a result, the Dutch Bitvavo will receive another 280 million euros from the parent company of Genesis, Digital Currency Group (DCG). Read here a comprehensive overview of how things are now and how we got there.

Perhaps even more striking is that the founders of the bankrupt hedge fund Three Arrows Capital (also known as 3AC) new plans have for a crypto company. This company went bankrupt because it could no longer pay its debts after the Terra crash – it was short of about $3.5 billion.

But now the company wants to raise $ 25 million for a partnership with the exchange CoinFlex. The team wants to start a new trading platform under the name ‘GTX’. “Because the G comes after the F,” GTX stated in press release.