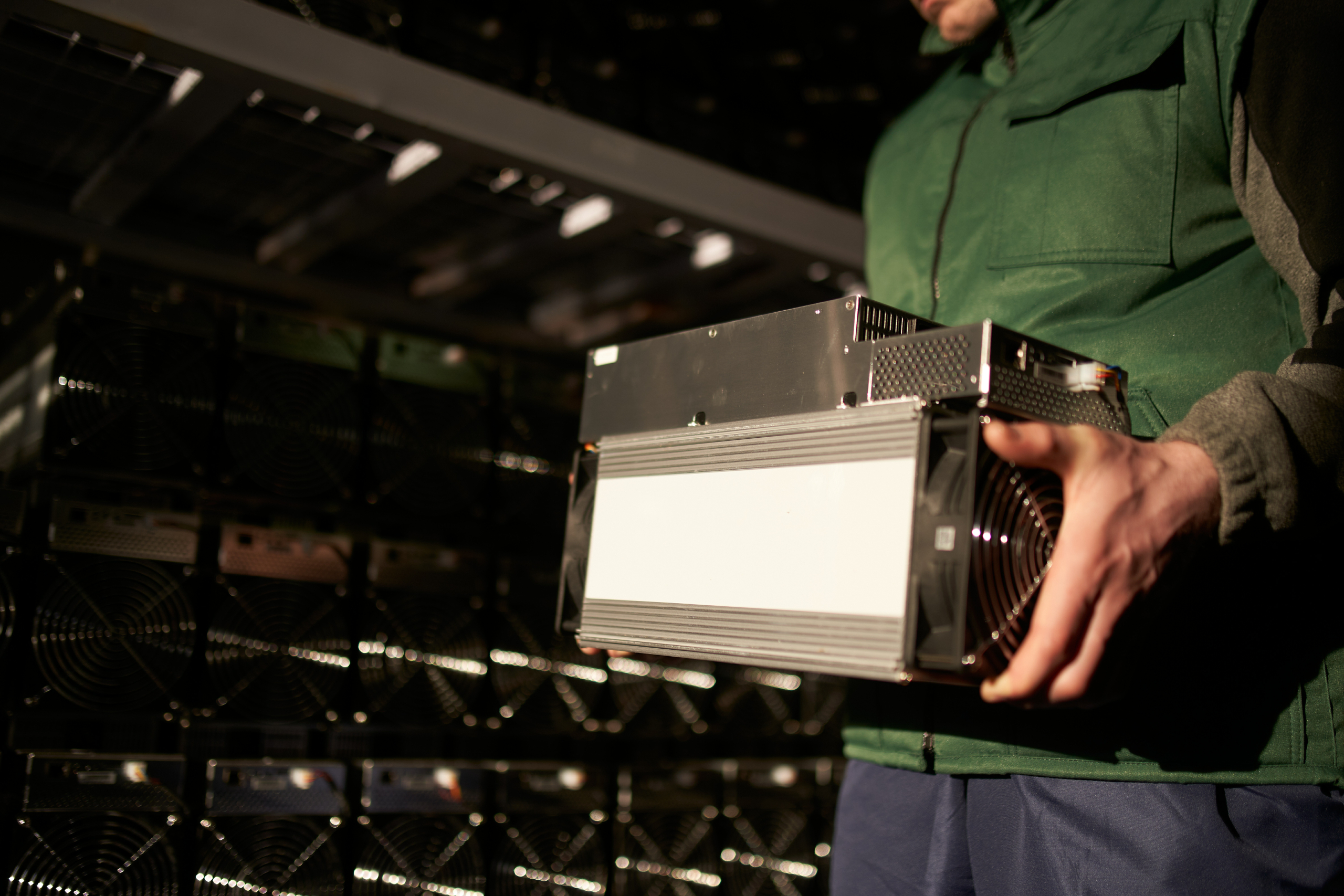 The Bitcoin price has climbed to the highest point in a few months with the current $ 21,169. That price gain also creates air within the Bitcoin mining industry, because those companies had a particularly difficult time with the price drops. After all, Bitcoin miners are largely dependent on the Bitcoin price.

The big winners among listed miners are undoubtedly Bitfarms and Marathon Digital, which rose 140 and 120 percent respectively during the first two weeks of January. Hive Blockchain saw its share almost double. In the same period, the MVIS Global Digital Assets Mining Index rose by 64 percent.

The fact that miners have some air again is also evident from the Luxor Hashprice Index, an index that quantifies how much miners earn from their computer power. This index has already increased by 21 percent in 2023. Which is of course largely due to the increases in the Bitcoin price. It plays a major role in the profitability of the miners.

It seems that the bull run of 2021 forced many miners to take big risks. Everyone had the feeling that the trees would reach to the sky. In that regard, the year 2022 fell cold on the roof of most miners, who took out many loans in the previous year to buy new equipment.

The debts of listed miners

Listed Bitcoin miners have a total of about $4 billion in outstanding debt. The top 10 accumulated $2.6 billion in debt. By the end of 2022, big boys had to file for bankruptcy. Consider, for example, Core Scientific, which is also by far the largest in the top 10 with a debt of USD 1.331 billion.