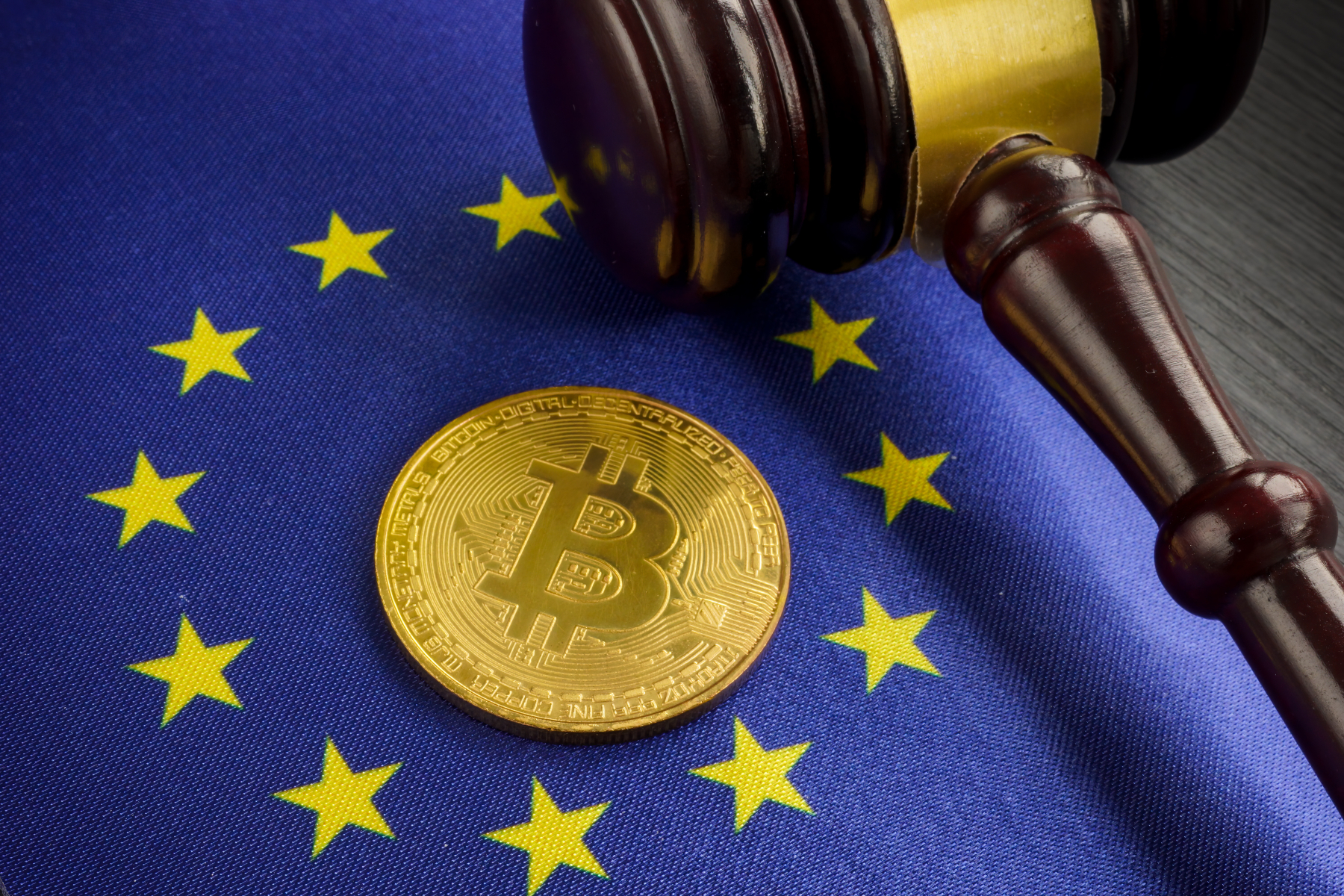 The European Union (EU) has again postponed the vote on the new crypto law, Markets in Crypto Assets Regulation (MiCA), according to a report from Coindesk. This law will have to form a framework for the crypto industry and be seen as the new standard for crypto legislation.

What does MiCA mean?

The EU has been working for some time on legislation that is valid for the entire union. And MiCA will have to provide more clarity for crypto companies and protect consumers. For example, there will be requirements for stablecoins to hold a certain amount of reserves. In addition, a licensing regime will be introduced for companies wishing to operate in the EU.

The legislation has already gone through a number of processes and now the vote in plenary is still on the agenda. Unfortunately, it has now been postponed again because the legal text has to be translated into all 27 languages ​​of the EU. Actually, the vote was supposed to take place next month. But that will now take at least 2 months longer.

If the law is approved in April, it will be some time before it goes into effect. After the vote, MiCA will be added to the official journal of the European Union and there will be a period of one year to one and a half years in which new regulations must be developed on the basis of the law.

The European crypto law will therefore only come into force in April 2024. The average crypto investor will probably not notice much of the new legislation, but companies will have to make adjustments to comply with it.