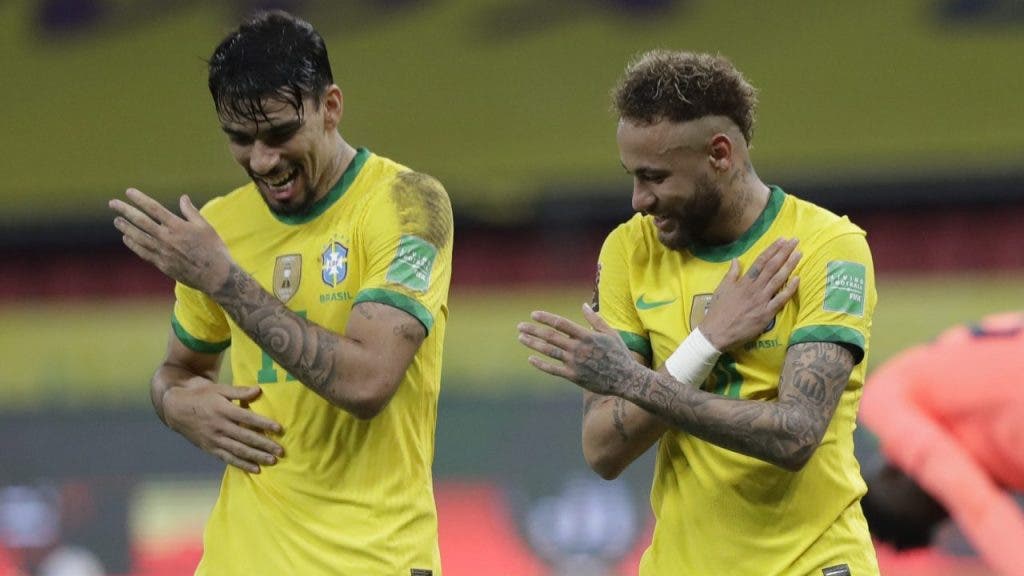 The super Croatia wants to repeat the final of the World Cup and got into the semifinals of Qatar 2022 giving the thump on penalties against Brazil.

In the match played at the Venue Education City stadium in Al Rayyan, the Europeans tied 0-0 after 90 minutes and 1-1 after extra time. On penalties, the Balkans defeated Neymar’s Verdeamarela 4-2. At the start, Croatia played Verdeamarela in the midfield and closed well in defense. In the 4′ minute, a shot from the edge of the big area came comfortably into the hands of the goalkeeper Dominik Livakovic. At 12′, Brazil was saved after Mario Pasalic’s cross that Ivan Perisic failed to connect in a good way from point-of-jar.

Before the break, a free kick from Neymar deflected into the open wall of the Europeans, but Livakovic was attentive to contain the Brazilian shot at the near post.

Already in the complement Croatia was saved giving way to the show of their goalkeeper: in the 47′ Éder Militao took the center from the right and Livakovic avoided the fall of his goal when Joko Gvardiol deflected directly into his own goal.

In the meantime, Brazil claimed a penalty from Croatia for a handball in the area, but from the VAR booth they charged offside after the review. At 55′ Livakovic was ready to deflect a shot from Neymar face to face when the pressure from Verdeamarela was already constant.

Livakovic was remarkable again in the 65′ minute to reduce Lucas Paquetá when the Brazilian fans were already singing what would have been the 1-0 for Verdeamarela. In the 75′ minute the Croatian goalkeeper came quickly out of his goal to deflect Neymar’s attack with his thigh. At 79′ the goalkeeper went down to the near post to bag a furious shot from Paquetá from inside the area. Goalless they went into overtime.

Starting the first aggregate, Brazil continued looking for non-existent spaces in the Croatian defense without finding the last thrust, while the Europeans took advantage of the counter to complicate the rearguard of the verdeamarela.

Bruno Petkovic put together the play for Croatia at 102′, dragging and avoiding marks on the diagonal inside the area, but the pass was not the most accurate and Marcelo Brozovic grabbed it awkwardly to send it wide.

Until the magic of Brazil and the quality of Neymar appeared in a historic goal: Ney put up walls with Rodrygo and then with Paquetá, gained position from his mark and eluded the Livakovic wall to send it into the net, making it 1- Definitive 0 for Verdeamarela (105’+1).

Forced to look for an equalizer in the second extra time, Croatia went ahead with everything and found a prize with Petkovic’s goal after the assist of Mislav Orsic thanks to a shot that was deflected by a Brazilian defender. 1-1 defined the classification to the semifinals by penalties.

With a 4-2 victory for the Europeans, Croatia gets into the semifinals of the World Cup in Qatar and awaits the Netherlands or Argentina for the duel for the passage to the grand final. Brazil says goodbye to the goal of the hexa and returns home in another bitterness of Neymar’s Verdeamarela.

Brazil: Rodrygo… saves Livakovic with a fly to his left (1-0).