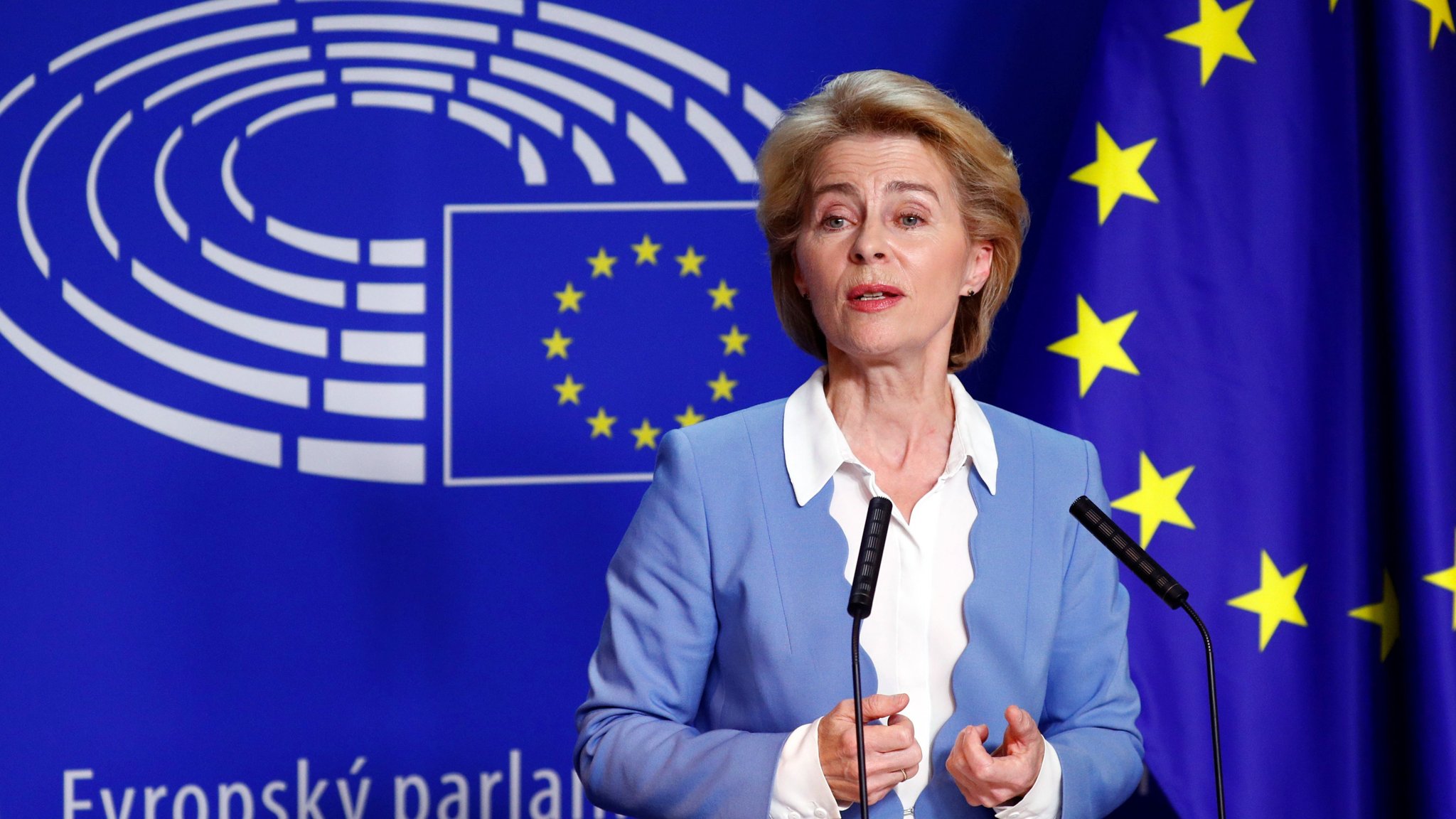 The President of the European Commission said today that countries in the European Union will have to work quickly to refine their health systems and borders if they are to have a working vaccination certificate during the summer.

“Member States will have to act quickly with the implementation if we are to get this certificate by the summer. In addition to agreeing on principles and technology, rapid development across borders and across health systems must be ensured, ”said Ursula von der Leyen, after the summit of European leaders during which the implementation of this instrument was discussed.

According to the official, the Commission is ready to carry out a task of coordinating common standards, as it has done with coronavirus tracking applications, and to create a system that connects the solutions applied by each country so that all the information is interoperable.

Von der Leyen warned against “too high expectations too soon” and said the proposal requires “at least three months of technical development” to achieve a system that works across the European Union.

The Commission president also warned that several questions remained unresolved, such as knowing exactly what this type of document will be used for or whether vaccinated people can continue to transmit the virus even if they do not develop the disease.

“These concerns will subside as the vaccination rate increases,” said Von der Leye, who welcomed “promising” data from Israel which suggests that people who received both doses of the Pzifer-BioNTech vaccine are not transmitting. not the virus to other people.

Regarding the decision on what can be done by the people who obtain this certificate, the president underlined that “it must be decided in each country”, even if at European level it is in favor of its use to “guarantee the full functioning of the single market”.

In this sense, the President of the European Council, Charles Michel, warned against “legitimate concerns about the risk of discrimination”, that is to say that the certificate gives vaccinated people rights that do not have those who have not been vaccinated.

“This generates a debate that we must take into account, but until March, we expect progress on this issue”, added the Belgian politician.

With an agreement already reached on what data this certificate should contain (what vaccine was given, an identification code and “minimum” personal data) is now pending for a decision as to whether this certificate will include information on if a negative result was recently obtained in a PCR test or if you have already exceeded covid-19, and therefore, with antibodies generated.

An immoral couple on a motorcycle gets into trouble