Mozambique recorded two more deaths in the last 24 hours due to covid-19, bringing the total to 161, with 103 new cases of infection by the new coronavirus, announced the Ministry of Health.

“These are male patients, aged 38 and 40, both of Mozambican nationality and who died after the worsening of their state of health during the period of hospitalization in the hospital units of Maputo City”, refers in the Ministry of Health data update note distributed to the media today.

On the same day, authorities announced 103 new cases of infection with the novel coronavirus, bringing the total number of recorded cases in the country to 18,265, of which 17,952 are transmitted locally and 313 are imported.

Of the total of 1,981 active cases in Mozambique, the city of Maputo, the country’s capital, has 1,433, the highest number.

Mozambique has tested a total of 266,841 suspected cases of infection since the first case was announced on March 22. 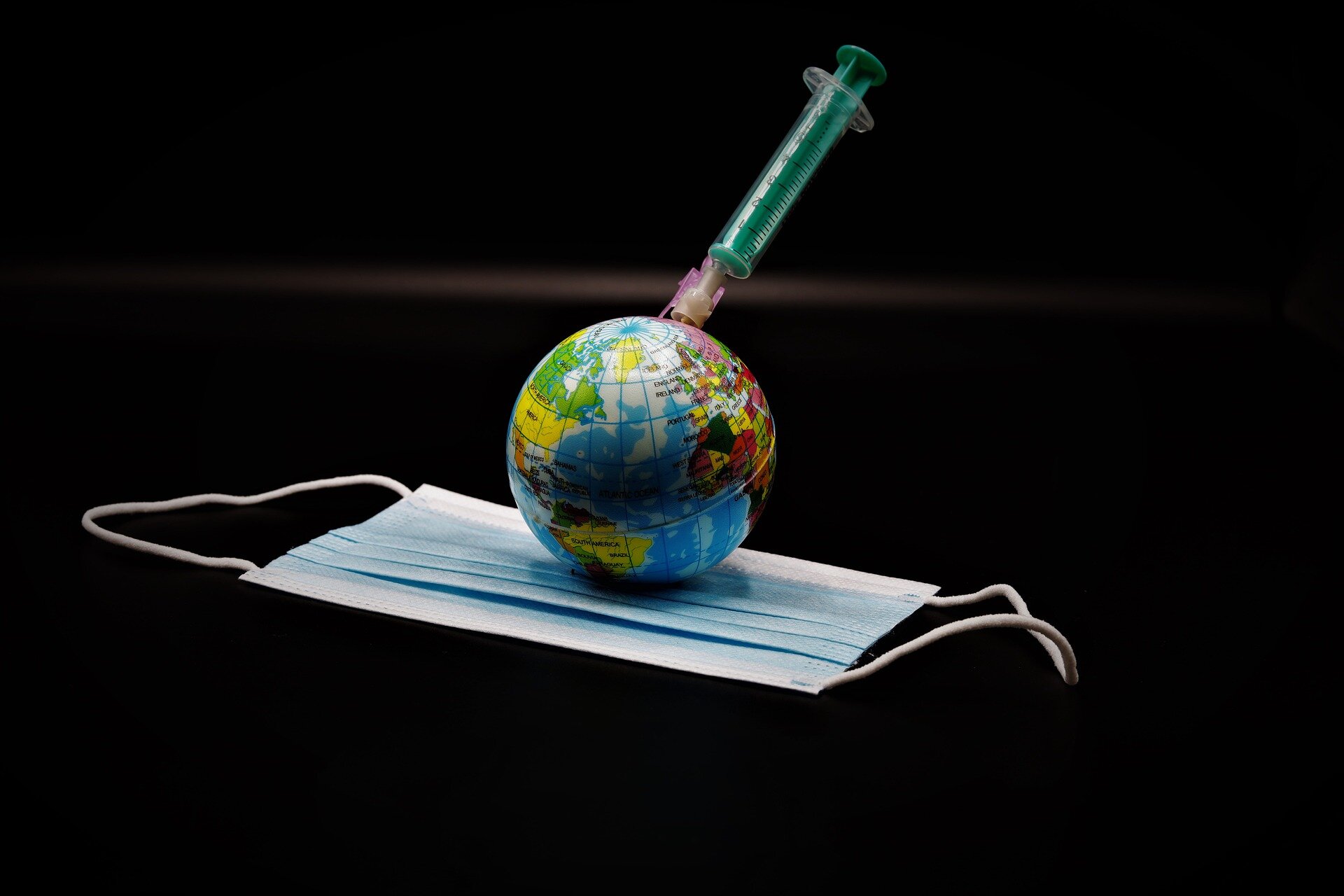 The covid-19 pandemic has caused at least 1,756,060 deaths resulting from more than 80.1 million cases of infection worldwide.

In Africa, there are 62,366 confirmed deaths and more than 2.6 million infected in 55 countries, according to the most recent statistics on the continent’s pandemic.

The disease is transmitted by a new coronavirus detected at the end of December 2019 in Wuhan, a city in central China.