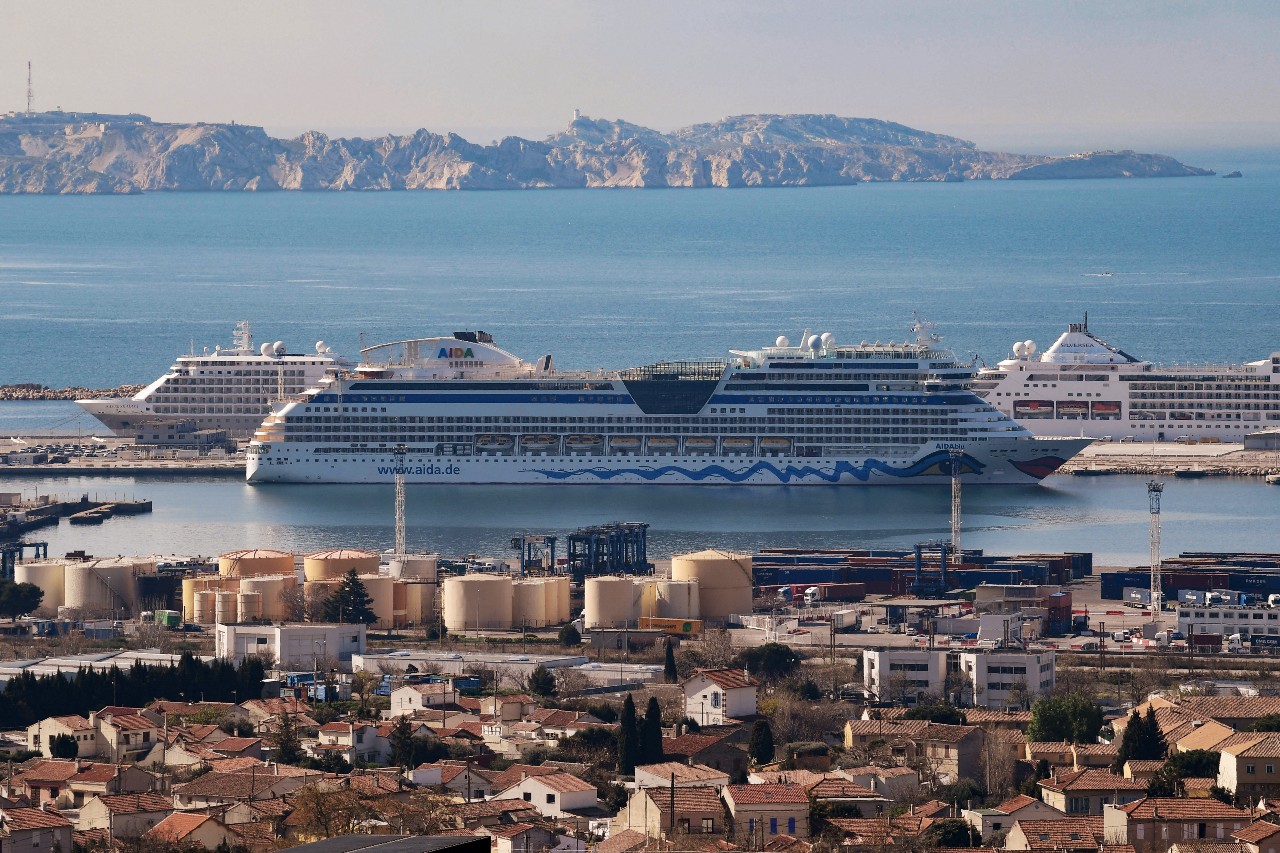 Several positive cases of Covid-19 and contact cases were detected on a cruise ship that docked, this Sunday, August 8, in Marseille and the affected people were placed in isolation.

“We have six positive cases belonging to two families and the same number of contact cases,” the communication department of the Costa Cruises company told AFP, specifying that these people were part of a group of 180 tourists who were on a cruise ship. a week in the Mediterranean with stops in Spain and Italy.

All these people had tested negative in antigenic tests last Sunday, when they boarded in Marseille aboard the Costa Smeralda, a ship with a capacity of about 6,000 people reduced by a maximum of 70% as a precaution against the virus.

According to health protocol, a second passenger test had been conducted midway but it was a feverish person who finally sounded the alert and his entourage was immediately screened, Costa Cruises said.

The positive cases and the identified contact cases did not want to go down to Italy and were then placed in isolation in a part of the boat enabled for this purpose until their return to Marseille, where they were treated by ambulances to their home. according to the company.

“The company contacted the ARS on Friday to inform us of the situation,” said the Regional Health Agency (ARS) in a press release, specifying that it reminded the cruise line “of the recommendations” to be observed. ” for the management of this situation “.

“The company has confirmed the isolation of the affected people and their contacts at risk by discovering their positivity and has implemented the safe disembarkation of these people upon arrival in Marseille,” he said.

The ARS calls on everyone to “be vigilant and responsible” in “this period of strong viral circulation” where, it emphasizes, “vaccination continues to be the most effective solution.”