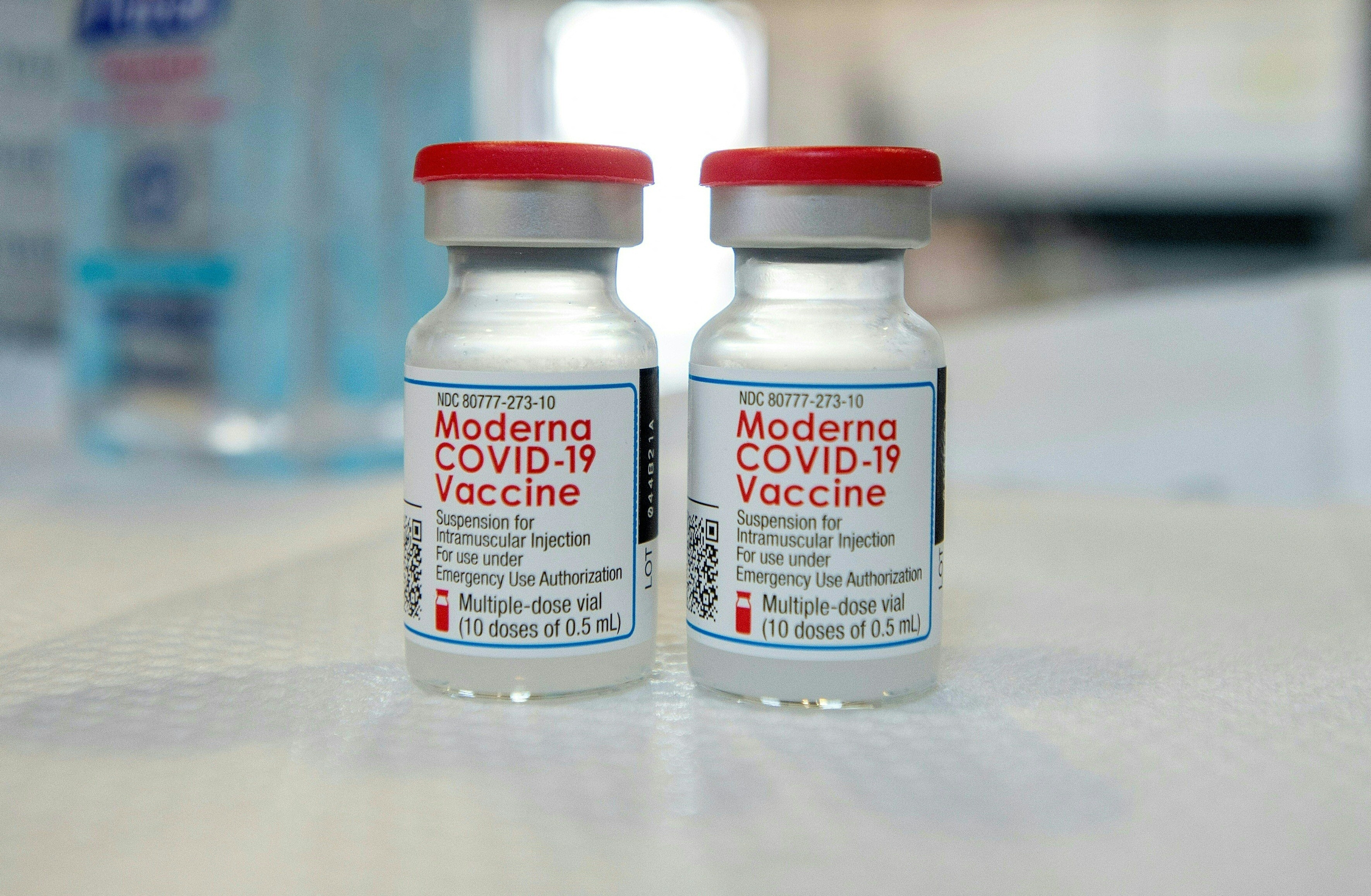 In a statement released on Thursday, August 5, the American firm Moderna praised the durability of its messenger RNA vaccine, with an effectiveness of 93% for more than six months after the injection of the second dose.

A few days after being approved for administration to adolescents between the ages of 12 and 17, the vaccine produced by the American biotechnology company has shown encouraging long-term results. Beyond the high figure of 93% efficiency more than six months after the second injection, the booster doses show “solid” results, as the company underscored Thursday.

This figure is even significantly higher than its main competitor, Pfizer / BioNTech, whose vaccine protects 84% ​​six months after the second injection. “We are satisfied that our Covid-19 vaccine shows a long-lasting 93% efficacy for six months, but we recognize that the Delta variant is a major new threat, so we must remain vigilant.”, Moderna’s CEO said in the statement.

To strengthen immune protection against the variants, the American company has relied on three different options for the booster dose. There is an innovative formula based on the Beta variant (appeared in South Africa), a more classic one that consists of injecting a third dose of the initial vaccine and a last one mixing the two formulas mentioned above in equal parts.

The three options mentioned “triggered strong antibody production” against the Delta, Gamma and Beta variants, according to information provided by Moderna.

Wishing to obtain full authorization for its vaccine in the United States, the firm specialized in biotechnology has indicated that it will provide all the information necessary to obtain it as of August.