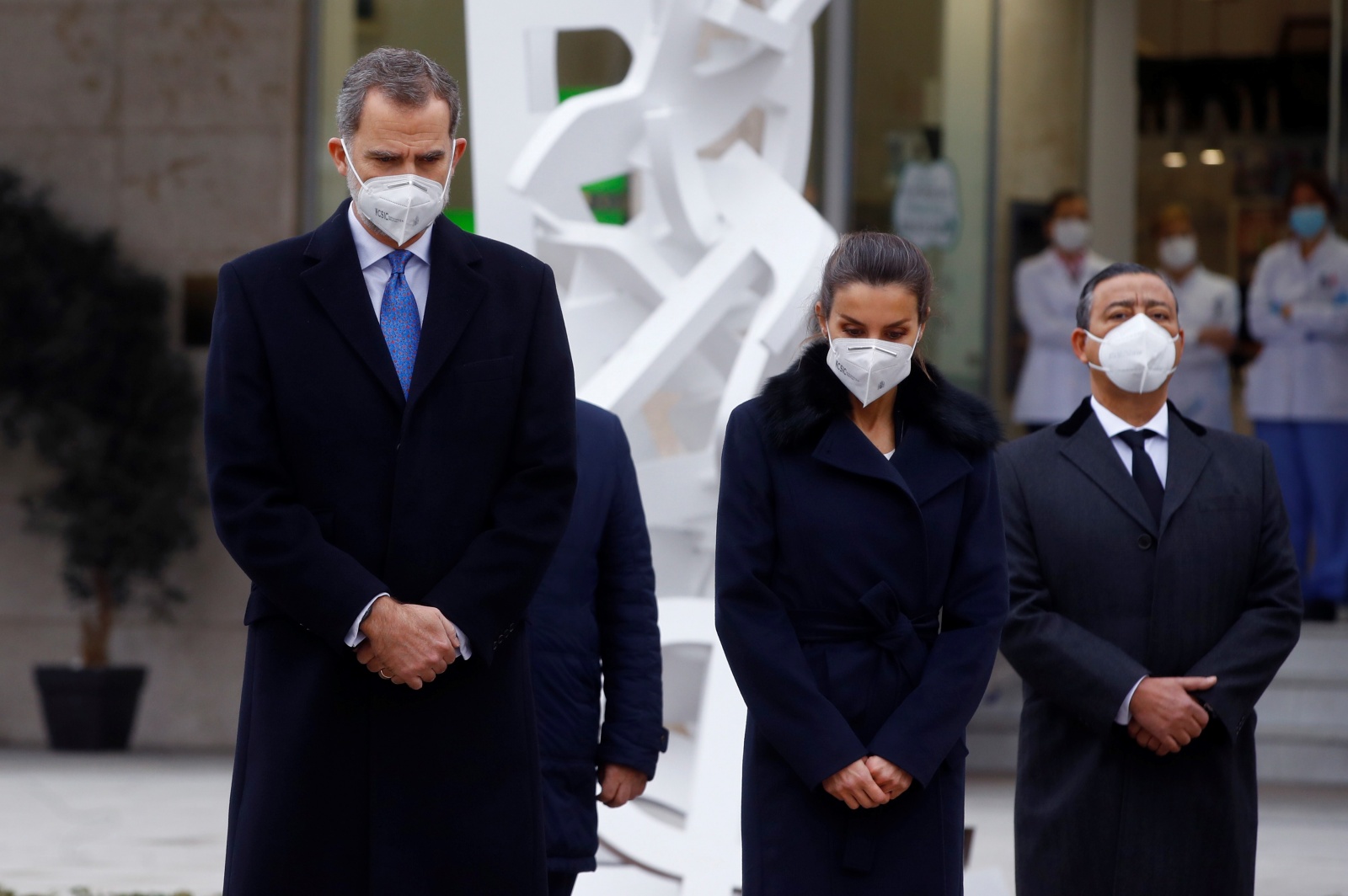 During the tribute, there were cries of popular people demanding the resignation of the Minister of Health, Salvador Illa, criticized by the right for his management of the fight against the pandemic.

The inaugurated monument is a sculpture by Catalan artist Jaume Plensa called “The Tree of Life” made of stainless steel and more than seven and a half meters high and six tons in weight which represents a heart on top of a formed column. by letters of different alphabets.

The sculpture was placed in a square in Madrid next to the Santiago Bernabéu stadium of Atlético Madrid football club. 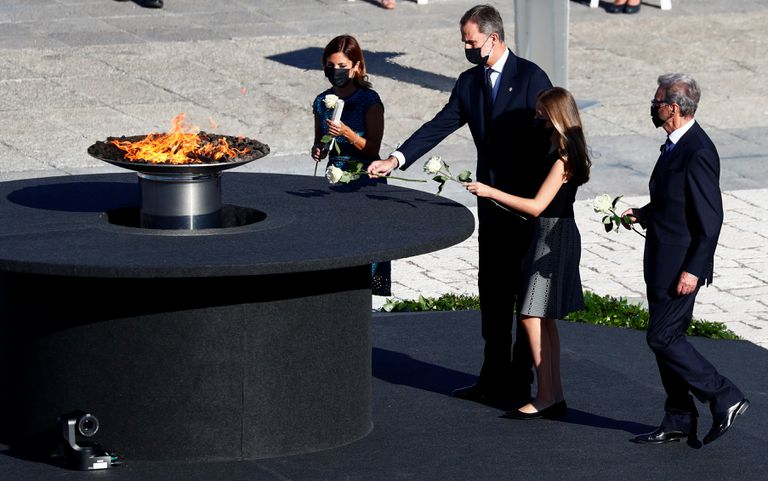 The ceremony was attended by the main leaders of the Autonomous Community and of the Municipality of Madrid who came from right-wing parties: Partido Popular e Cidadãos (liberal right).

Since the arrival of the Spanish Minister of Health, who belongs to the minority government of a coalition between the Spanish Socialist Workers Party (PSOE) and Unidas Pode (far left), and until the end of the ceremony, the citizens who were present or on the balconies of the surrounding buildings, where the Spanish flags hung, shouted “Illa, resignation” and uttered insults like “murderer”, “villain” and “they lied to everyone”.

The event began with a minute of silence in memory of the 120 or so health professionals who died in the practice of their profession during the pandemic, including 83 doctors.

The monument, the meaning of which was explained by the author to the kings, was initially intended as a tribute to the dead, but was eventually extended to all healthcare personnel.