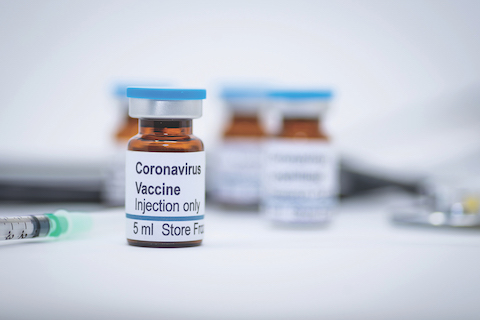 Seth Berkeley, executive director of Gavi – the Alliance for Vaccines, which, along with the World Health Organization (WHO) and a Norwegian organization for the global control of infectious diseases leads the Covax project – made sure it was optimistic about the process of raising funds and purchasing vaccines to distribute two billion doses to 91 poor countries. 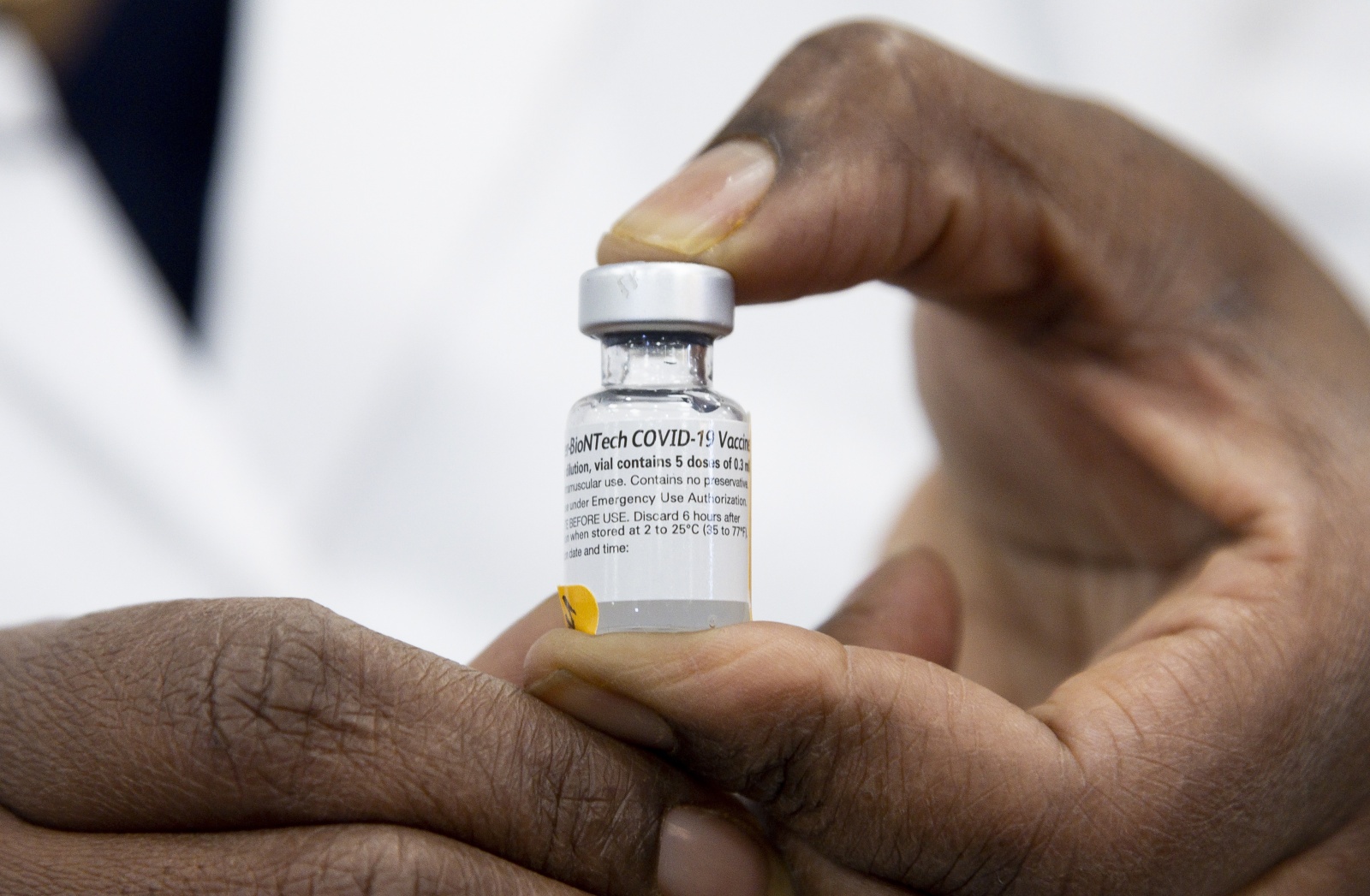 Covax is a consortium that aims to ensure low- and middle-income countries access to vaccines against covid-19, to enable the vaccination of around 20% of the most vulnerable people, over the next two years.

In recent days, the international press has reported that internal reports from the Covax initiative have shown that the plan could fail or be seriously delayed, due to lack of funding or bureaucratic issues, leaving millions of people in need, poor countries without access to vaccine by 2024.

Today, at a virtual press conference, attended by Lusa agency, heads of organizations participating in the Covax project admitted that they still need to raise funds to complete the project, but assured that the initiative move forward and should ensure the distribution of two thousand million doses of various vaccines to the least developed countries.

“Our target is alive and well,” said Seth Berkeley, adding that Covax hopes to distribute even more doses of the vaccine and sooner than expected, explaining that the financial and bureaucratic issues are being overcome, at a good pace.

WHO Director-General Tedros Ghebreyesus also reinforced the idea that the first doses of AstraZeneca vaccines will be allocated through Covax, “in the first quarter of 2021”, thus ensuring global distribution and “as homogeneous as possible”, to fight against the new coronavirus.

“The vaccines will complement, they will not replace, the fight against the pandemic,” Ghebreyesus said, informing that, throughout this week, he has spoken with several officials from several pharmaceutical companies, to ensure that the Covax project will have the necessary support from the start, technical point of view.

The WHO Director-General recalled that there were 190 countries involved in the Covax initiative, “all equally committed” to making sure that everything goes well, and said that the covid-19 pandemic “can be mastered only when everyone is protected, not just the most advantaged”.

Canada’s Acting Minister of International Development, Karina Gould, and French Ambassador to the WHO, Stéphanie Seydoux, were the faces of their two countries during the video conference, highlighting their governments’ commitment to actively collaborate to the success of the Covax project, in particular through the distribution of vaccines to the poorest countries.

Neither official answered the question of when they would donate doses of the vaccines used in their countries, or whether they would donate them before even vaccinating their entire population, but they were determined to participate in the campaign effort not to leave the poorest countries outside the global covid-19 vaccination plan.

“We cannot commit to dates. One day at a time, ”said Karina Gould, reinforcing the idea that a global solidarity effort is needed so that there is no one outside the plan to fight the new coronavirus.

Pascal Soriot, executive director of Astrazeneca, one of the pharmaceutical companies that will be used in the Covax project (due to its lower prices), said his vaccine is in the final stages of testing and he expects to see its approval in january, promising negotiate at cost price with the global initiative to help the poorest countries.