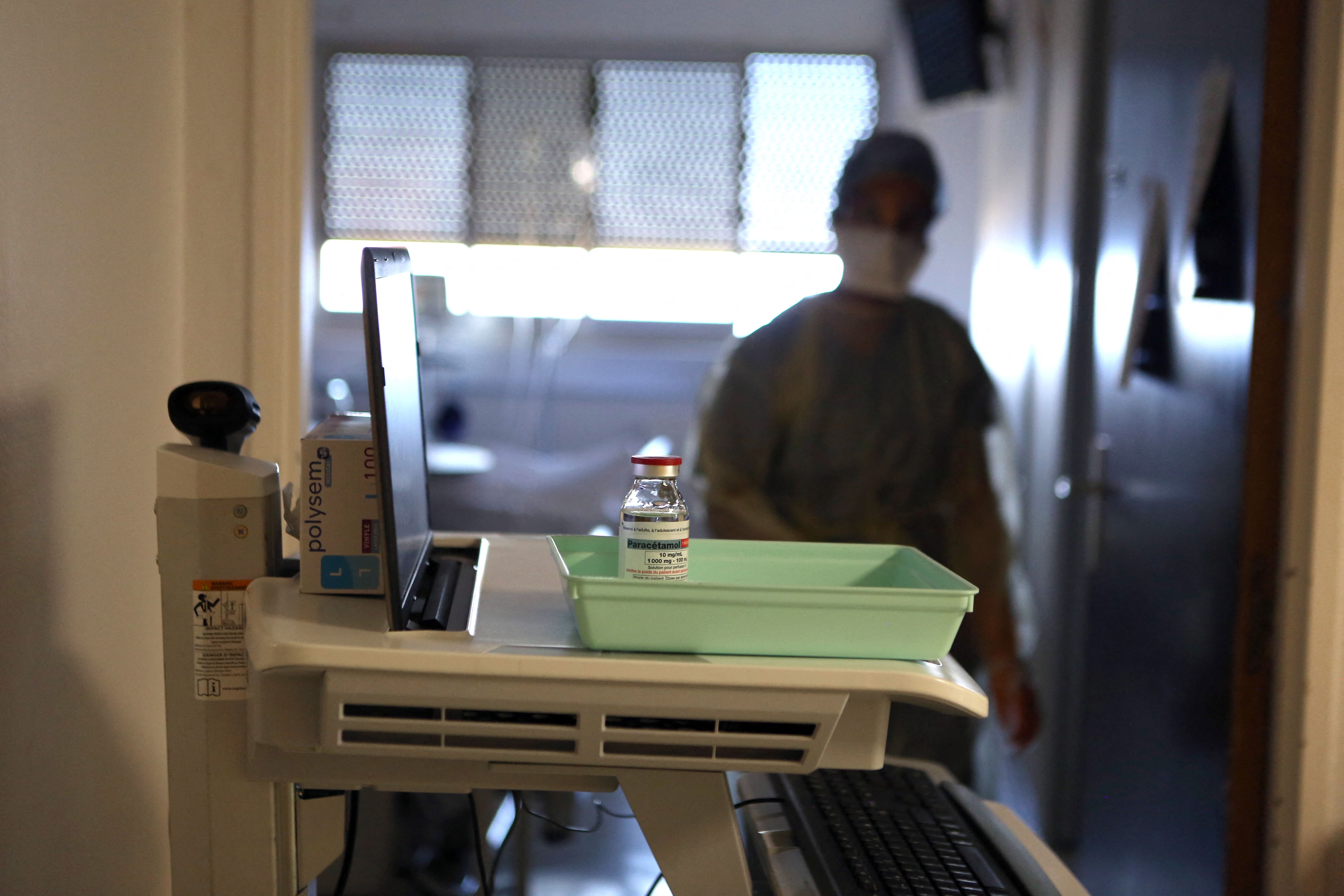 Concern grows around the Colombian variant. In Zaventem, Belgium, seven residents of a nursing home, all vaccinated, died within two weeks. The person who spread the virus is an asymptomatic visitor who tested positive a few days after their visit.

Also called “B.1.621”, this variant discovered in Colombia last January, worries the Belgian health authorities. “We have no idea how the virus got into the room,” said Kathleen Boydens, head of care and human resources at the Ter Burg nursing home, according to RTBF reports.

B.1.621 a variant that could be more resistant to natural or vaccine immunity (compared to the South African beta variant) but probably less transmissible than delta, which would mean that it would have little chance of supplanting it. I wish!

According to the Belgian media, twenty sources of contamination have been identified by this Colombian variant, which would be according to a survey carried out in England “more pathogenic than those we already know,” said virologist Marc Van Ranst, who specifies that the person from The oldest who died in the nursing home was 93 years old.

On Twitter, Rémi Salomon, president of the AP-HP medical commission, explained that the Colombian variant “could be more resistant to natural or vaccine immunity.”