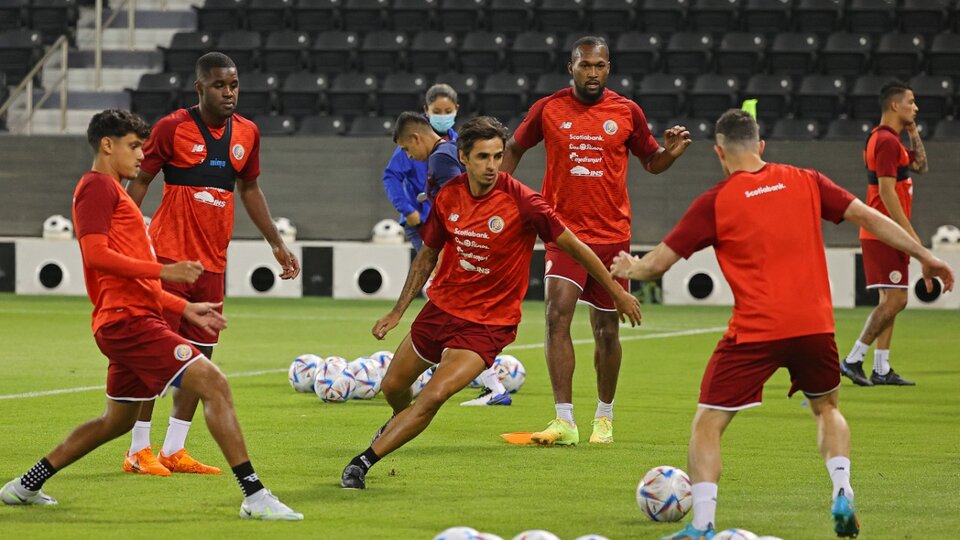 The teams from Costa Rica and New Zealand will define this Tuesday the 32nd and last place for the World Cup in Qatar within the framework of the playoff between Concacaf and Oceania. The match will be played from 3:00 p.m. in Argentina at the Ahmad bin Ali stadium in Qatar and will be televised by TNT Sports. For this momentous match, FIFA appointed the referee from the United Arab Emirates Abdulla Hassan Mohamed and for the VAR they chose the Qatari Abdulla Al Marri.

Group B made up of Spain, Germany and Japan awaits the winner of the last playoff, who will debut against the Spanish on November 23. Costa Rica, led by goalkeeper Keylor Navas, Lionel Messi’s teammate at PSG, will go for its sixth World Cup participation with the presence of some players who were in the historic qualification for the quarterfinals in Brazil 2014.

New Zealand played a World Cup for the last time in South Africa 2010 and these days marks the fortieth anniversary of its debut, which was in Spain 1982. The representative of Oceania in the playoffs has Newcastle striker Chris Wood as its leading figure, who has five goals in the qualifying process.

The base of the team led by Danny Hay will seek revenge after losing the playoff for Russia 2018 against Peru. The New Zealanders, however, arrive with many doubts since in the warm-up friendlies they lost precisely against the “Albirroja” (1-0) and drew goalless against Oman.