The government of Kazakhstan announced a ban on parties, corporate parties and sporting events from December 25 and throughout the duration of the new year holidays, as part of the fight against the coronavirus epidemic. In this country of about 19 million peoples, more than 146,000 cases and 2,147 deaths were recorded.

These exceptional measures will end on January 6, detailed the Prime Minister’s press service. According to a note from the ministry, the government will regulate the prices of medicines used against the disease to make them about 24% cheaper. 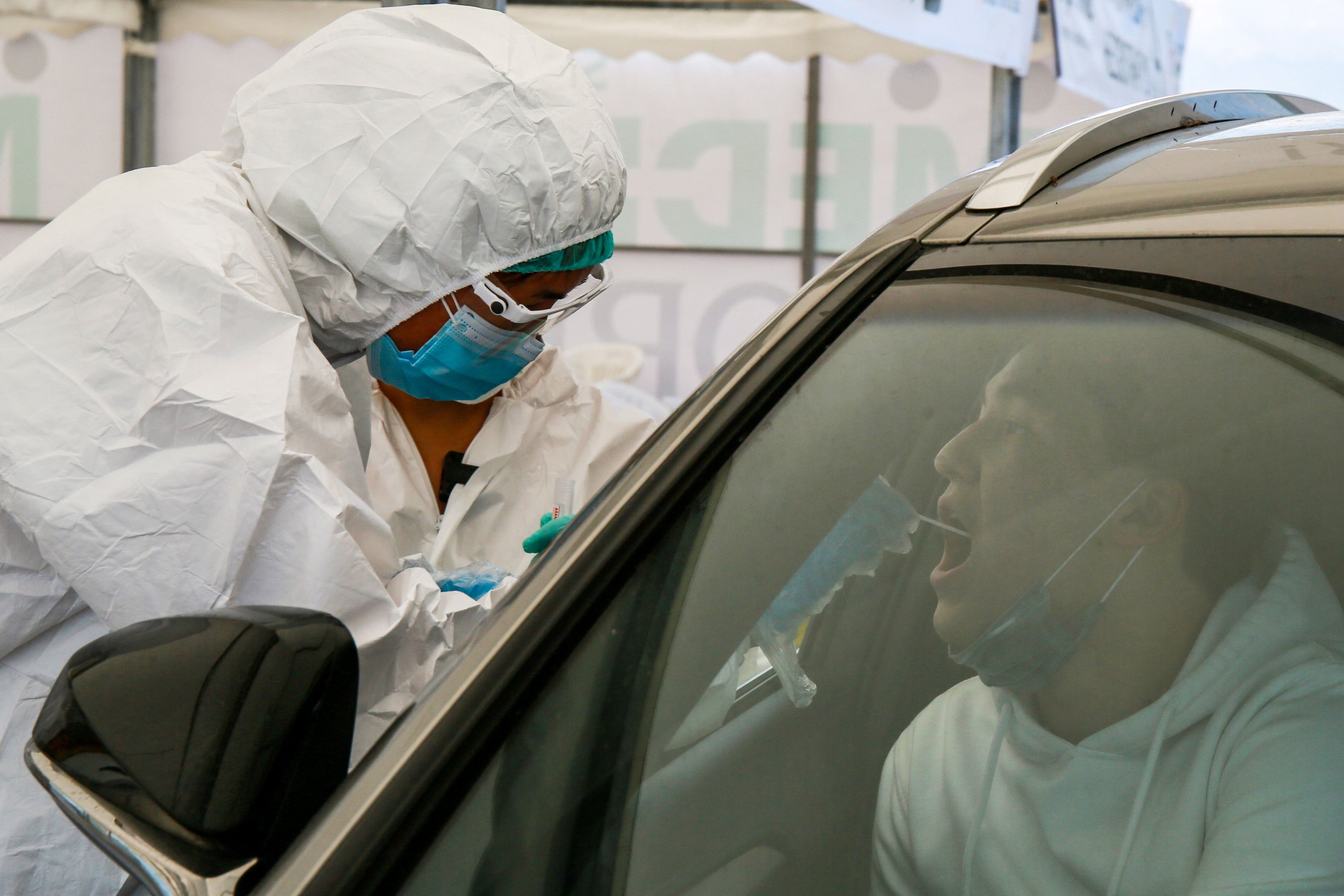 As for the situation of Tengiz oil field where hundreds of employees were contaminated by the virus, authorities intend to apply even stricter restrictions “until the epidemiological situation stabilizes,” said one of them in a document released Sunday, December 20.

In May, the Kazakhstan chief of health services had already considered a possible closure of the site due to the increase in cases of Covid-19.