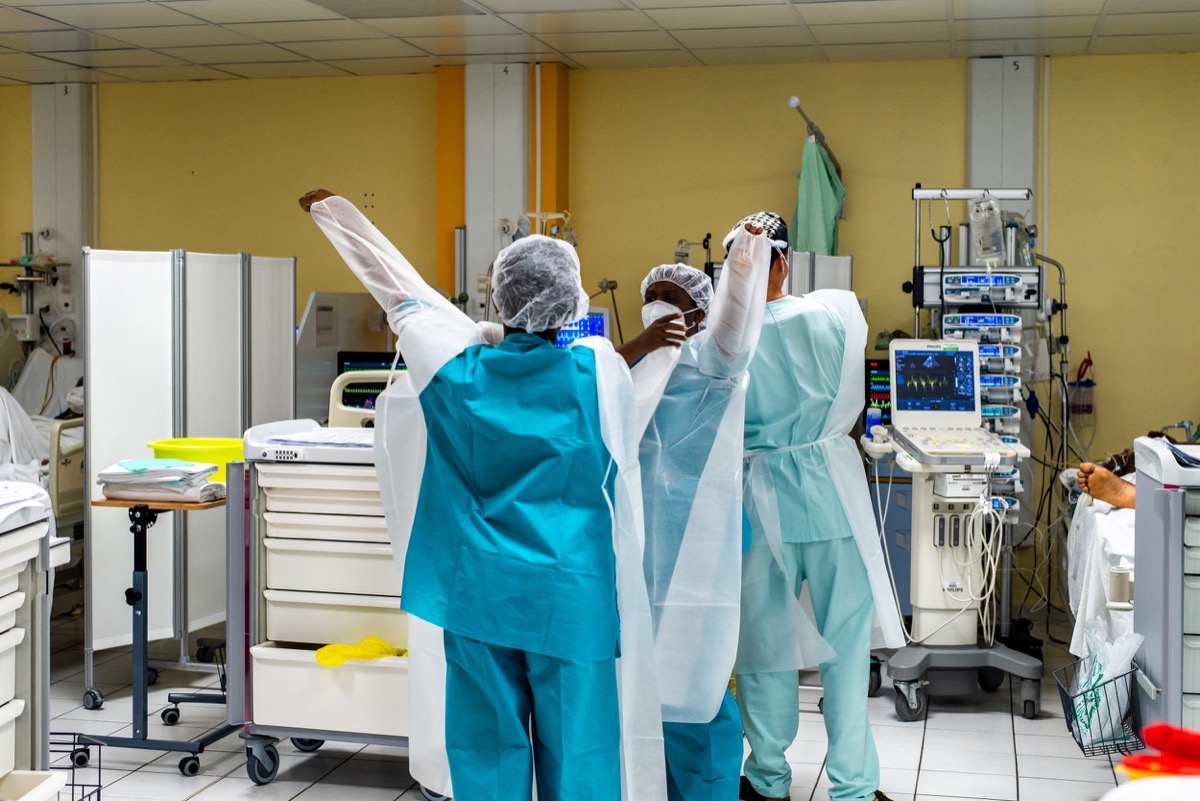 Guadalupe has announced, through its prefect Alexandre Rochatte, a new containment of at least three weeks. A decision that follows a worrying increase in Covid-19 cases.

The Caribbean island is in “a catastrophic health situation,” said Valérie Denux, general director of the Regional Health Agency (ARS) of Guadeloupe, during a joint press conference with the prefect. In fact, it has surpassed 3,000 new Covid-19 cases per week, or ten times more positive cases in just three weeks. An increasing toll that logically pushed the local authorities to act.

[ #Vaccin #StopInfox ] (1/4) MANY MANY #Fake news truncated, militant or out of context circulate massively on social networks

To get our bearings, we take stock of the facts. @ Prefet971 @Sante_Gouv pic.twitter.com/FivMpuFysU

In a territory increasingly vulnerable to the epidemic, the increase in the number of people in intensive care is very worrying. According to the site CovidTracker, 79% of the beds are occupied on the island. Faced with this situation, the director of the ARS of Guadalupe launched an appeal for help to “all health professionals who have competencies in intensive care or general medicine.”

Medical capacity increased from 26 to 72 beds in less than 6 days at the CHU, thanks to patient relocations and the reorganization of services. Much of the surgery was even deprogrammed to better reallocate human resources.

The vaccination campaign, considered too slow, could explain an increase in the numbers and the decision to re-contain. According to the Ministry of Health, only 16.3% of the local population received two injections.

Therefore, ARS Guadalupe has embarked on a fight for vaccination but especially against the spread of false news that circulates on social networks.