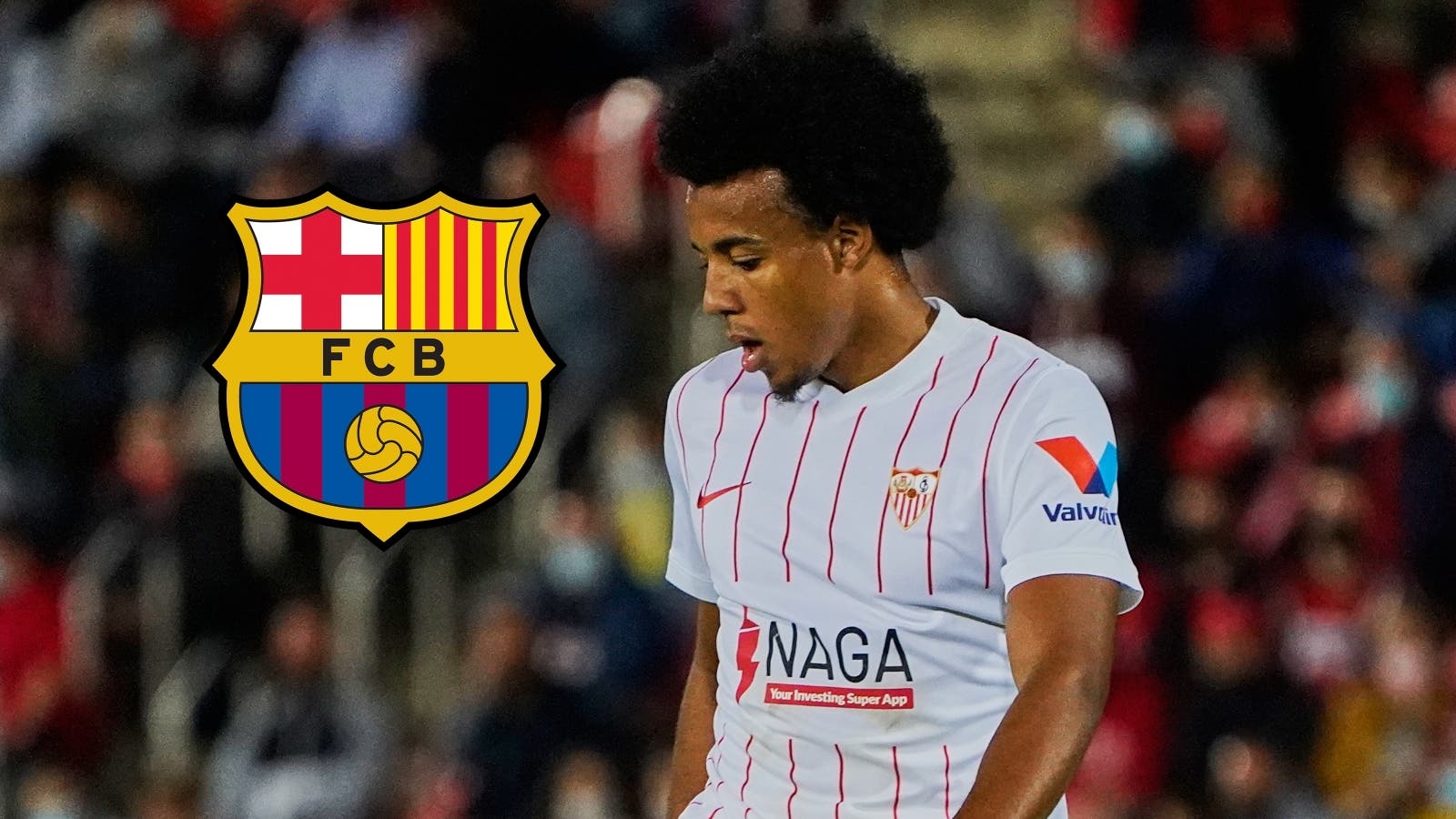 Most know that in the defensive plot of the FC Barcelona there is going to be a lot of movement so they are already preparing the arrival of the French Jules Koundé. After all the excellent defender of the Sevilla F.C. he will stay in LaLiga Santander and his new coach could be the experienced Xavi Hernández.

In Mr. Barcelonista’s discard list, up to 4 discards appear, of which two are almost ready to go. They are: Gerard Pique, Oscar Mingueza, Samuel Umtiti and Clement Lenglet. Well, it is the latter who would produce the arrival of the 23-year-old French defender from the Ramon Sanchez. That yes, the Tottenham Hotspur would also help in the equation.

Tottenham wants Lenglet and Barcelona plans to replace him with Koundé

From England several media have put the French defender Clément Lenglet in the orbit of the Spurs team, despite the fact that they have 5 troops in that area. None seems to be willing to leave the squad led by Antonio Conte, but the Italian coach will be in charge of releasing at least one defender to receive the Frenchman.

On the other hand, the azulgrana team will not put obstacles in letting the Frenchman go since the most important thing is to make his departure as soon as possible. The defender’s contract with the Catalan entity is signed until 2026, so Tottenham will request a 2-year loan with a purchase option, and they will also take care of his full salary.

One of those who could ruin the plans of the Culé club and incidentally those of the London team is Olympique de Marseille. And it is that the team led by Jorge Sampaoli has noticed the former Sevilla defender Clément Lenglet. Although Barcelona would go ahead with its plan since the Frenchman would leave, freeing up the place for Koundé.

Fortunately for the English squad, the Phocéens team does not want to pay the player’s full salary, so a failure in the negotiations is already predicted. This keeps Conte’s team at the forefront of the operation and makes them continue as the French defender’s first choice.