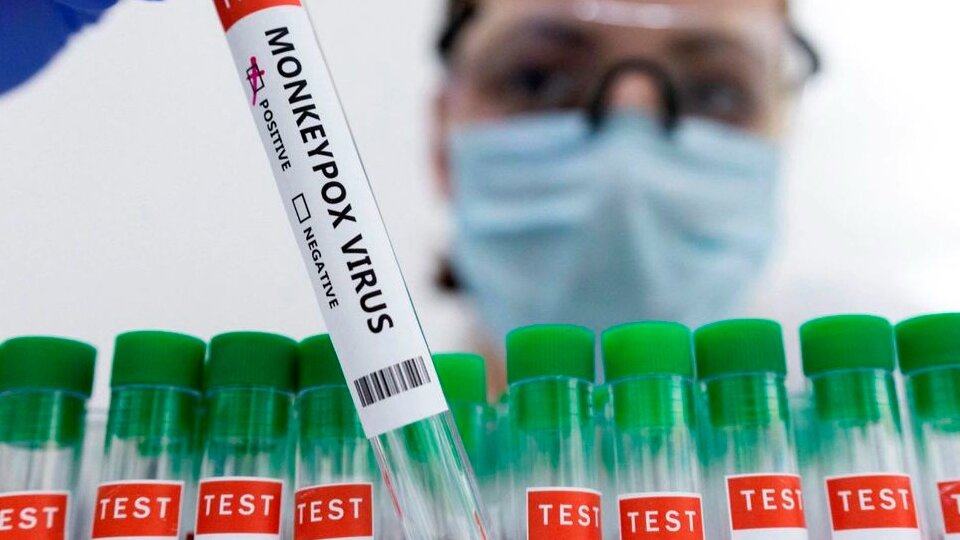 The Ministry of Health of Chili confirmed this Sunday second monkeypox death in the country and said that the deceased is a man with “basic pathologies and a weakened immune system.” The victim, whose age is unknown and was not vaccinated, was diagnosed with the virus on October 20.

The Health portfolio recalled in a statement that the main symptoms of the disease are “lesions on the skin or mucous membranes, particularly in the genital area, temperature above 38.5 degrees Celsius, swollen glands, headache, muscle aches and decay”.

Chile detected the first case of monkey smallpox on June 16 in a young man who had recently traveled to Europe and a few days later declared a health alert throughout the territory. “Post-exposure” vaccination began on October 19 and is available nationwide as part of the outbreak containment strategy.

The World Health Organization (WHO) declared a global health alert in June and until this Sunday there are 80,850 infections and 55 deaths. Of the total number of victims, 34 correspond to the American continent, with the United States (14) and Brazil (12) at the head, according to the WHO.

Monkeypox, also known as monkeypox, is a viral zoonosis (that is, caused by a virus transmitted from animals to people) of the orthopoxvirus family, the same as the Variola virus that causes human smallpox, eradicated in 1980. .