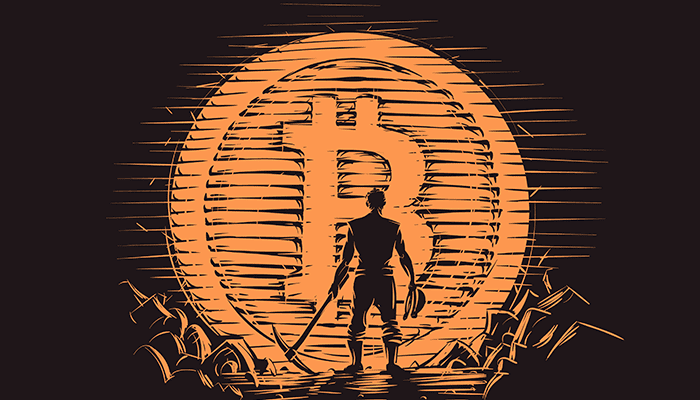 The uptick in the bitcoin price is not only good news for all bitcoin (BTC) investors, but bitcoin miners are also breathing a sigh of relief. Miners may have been hit hardest in the current bear market than anyone else. The low bitcoin price, the ever-rising hash rate and the sky-high energy prices are not ideal for the miners, to put it mildly. For example, you could read earlier in the crypto news that bitcoin mining turnover was 37.5% less in the past year than in 2021.

Data from BitInfoCharts shows that the hashrate, or computing power, has increased by almost 1% in the past 24 hours. At the moment the total computing power is equal to 274 exahash per second (EH/s). This brings it closer to the all time high of 302 EH/s which was achieved on January 16.

An increase in the total computing power of the network means that competition in the mining landscape is increasing. The difficulty is adjusted every 20,016 blocks, which is equivalent to about two weeks, according to the network’s hashrate. This calibration ensures that it will always take around ten minutes to set up a new one block to add to the blockchain. With increasing computing power, it will therefore take less time for the miners to add a new block, as a result of which the difficulty will be adjusted upwards.

Accordingly, on January 15, this difficulty increased by a total of 10.26%, according to data from BTC.com. This was the largest increase since that of October 10.

This is obviously bad news for the miners themselves, as it has a negative effect on revenue. However, it is positive for the Bitcoin network. This will make the network increasingly stronger, more reliable and more difficult to hack.

A higher hash rate does not necessarily mean that more machines are connected to the network. Machines can also be replaced for more efficient options. Older versions often produce less TH/s and consume a lot of energy.