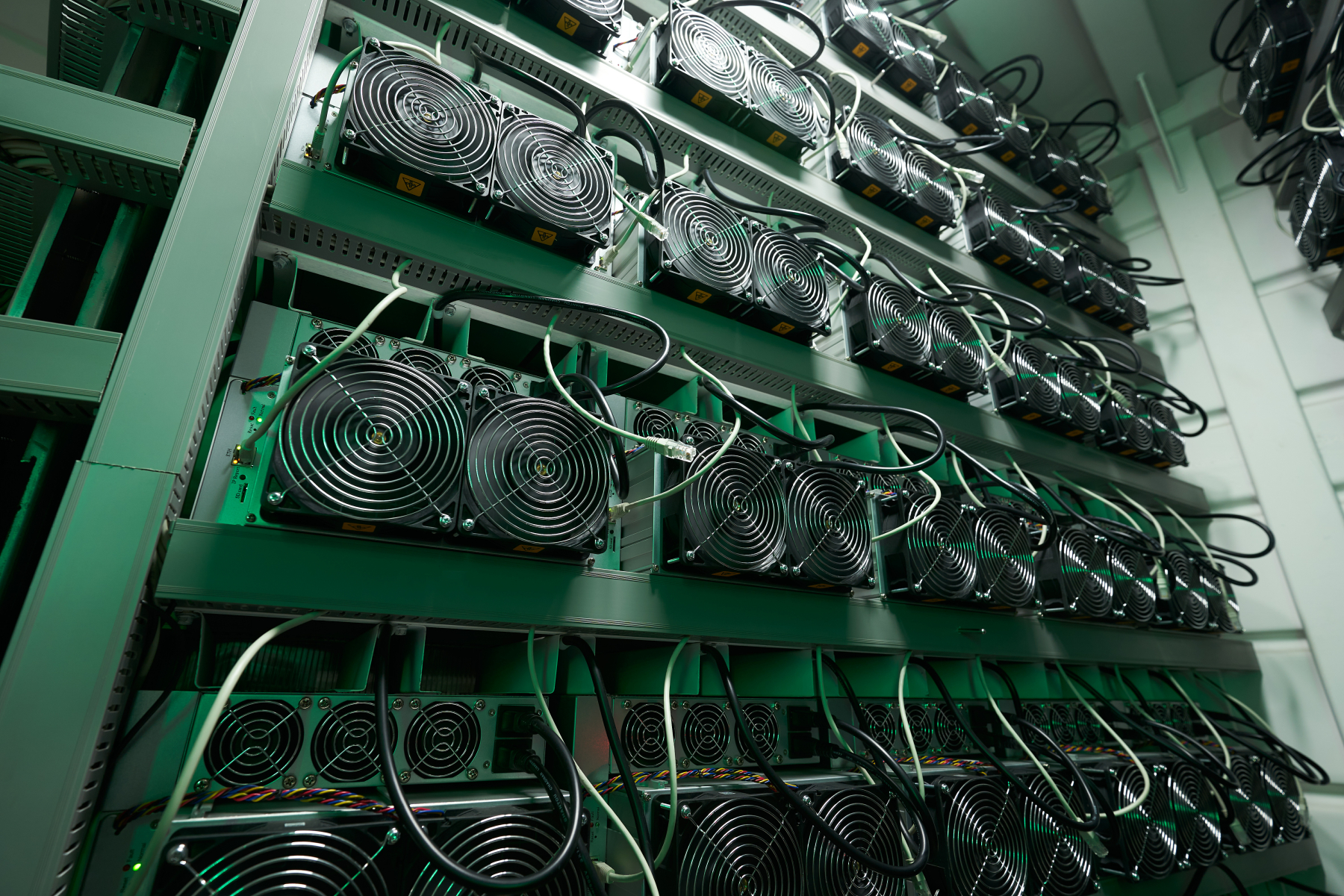 Compass Mining customers have sued the company for more than $2 million. This is because the company has lost its customer-purchased Bitcoin (BTC) mining machines.

This is reportedly because the company previously cut its ties with the Russian hosting company called Bit River. The customers’ machines were not returned at that time, the reason being ‘an American sanction’. However, the reason should not be applied to this specific case, according to the customers.

In April of 2022, Compass Mining has already issued a notice regarding its relations with Bit River, which would have ended. This because of the imposed sanction ‘14024’.

Typically, a company would then have to offer to return clients’ assets, or they would have to come up with another proposal. This would not have been done. The company claims that the return of the mining machines would violate the imposed sanction 14024, which prohibits transactions with sanctioned entities.

Miners must return to customers

The document filed in the lawsuit against the company noted that Compass has both “the right and an obligation to procure the return of its clients’ miners.” A number of Compass representatives themselves have indicated that they are unable to conduct, or even facilitate, business transactions with Bit River due to the sanctions imposed.

Bit River in turn refers the customers who contact them to Compass Mining itself. They gave the following answer in response to a contact request:

From a legal point of view, Bit River’s contract is with Compass and all equipment is owned by Compass. So you should discuss all questions directly with Compass.

Compass is actually the middleman

Through a lawsuit, the plaintiffs want to require Compass to state that they were really just the middleman and that the machines were paid for and owned by the plaintiffs. This way they could get their miners back without Compass having to do anything else.

Initially, the partnership with Bit River was intended to allow Compass customers to host their machines in Bit River’s facilities to take advantage of “enterprise-grade, low-cost and low-carbon cryptocurrency mining facilities in Russia.” However, this was before the war with Ukraine broke out.

It is also remarkable that the promised uptime of 95% has by far not been achieved. The mining facility promised a nice uptime of 95%, but in reality it was more between 50% and 60%. Some miners would not have been online at all for several weeks in a row. It is not yet known what the outcome will be and whether the miners will be sent back in the short term.