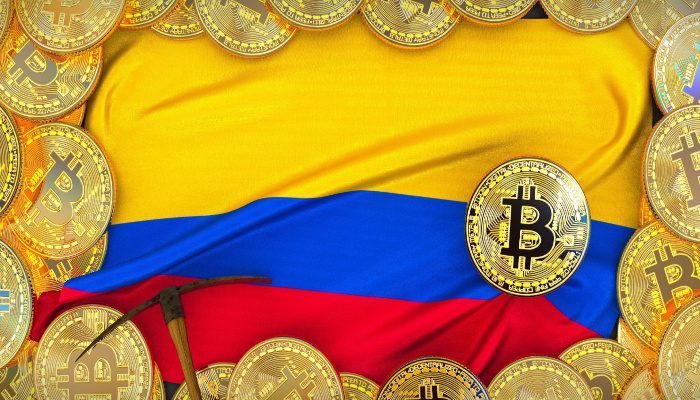 Gustavo Petro recently won the elections in Colombia and he will soon be sworn in as the country’s president. That can be taken as good news for the crypto industry. Petro has already announced in the past that he is a strong supporter of bitcoin (BTC) and the rest of the crypto industry.

Petro will replace Iván Duque Márquez as Colombia’s president on August 7 for four years after winning the second round of the election. The President-elect spoke in December 2017 about the “power” of bitcoin. Petro then hinted that cryptocurrencies like bitcoin could take power away from government and traditional banks and give it back to the people.

“Bitcoin takes the power of issuance from the states and the dominion of the currency from the banks. It is a community currency based on the trust of those who transact with it, as it is based on the blockchain, trust is measured and grows hence its strength.”

Petro . also let in 2021 know that he supported El Salvador’s president Nayib Bukele’s plan to use thermal energy around volcanoes to power bitcoin miners. So it seems that the new Colombian president is a fan of the world of cryptocurrencies†

The big question at the moment is, of course, whether Colombia will follow in El Salvador’s footsteps. This country became the very first country in the world in the middle of last year to make bitcoin legal tender. The government of El Salvador even bought millions in bitcoin for the treasury.

However, Colombia is many times bigger than El Salvador. The country has more than 50 million inhabitants and the economy of Colombia is also a lot more advanced than that of El Salvador. Should the new president decide to also make bitcoin legal tender in Colombia, this could give a major boost to bitcoin and the rest of the crypto industry.