Coinbase released disappointing results on Tuesday, causing shares to plummet. Despite that, top executives suggested that the company has not planned any major steps, such as the acquisition or merger with American financial services firm Robinhood.

No Merger with Trading App

Coinbase’s COO, Emilie Choi, made short shrift of the idea of ​​a merger with the trading app. This is a topic that got the most votes on a discussion board for investors. The merger is seen by some as a quick way for Coinbase to offer shares.

“We are a crypto company, crypto is in our DNA and everything we do is about building the crypto economy and increasing economic freedom. So we don’t plan to offer traditional securities unless it would greatly accelerate the adoption of cryptocurrencies.” According to Choi.

Choi spoke about the numerous investments made by the venture capital division of the company. Because of this, it has gained a share in many large companies in Web3, such as Alchemy and Uniswap.

Choi suggested that those investments will strengthen Coinbase’s financial and strategic position in the long term. This is a view that may prove accurate given how companies like Microsoft bought stakes in once-emerging companies like Facebook.

While investments can pay off in the long term, the company is likely to face increasing pressure from shareholders. These shareholders are frustrated by the free fall in the share price, which plunged to $61. This is a long way from the $350 it reached with Coinbase’s public debut last year.

US: ‘Crypto is a potential threat to national security’ 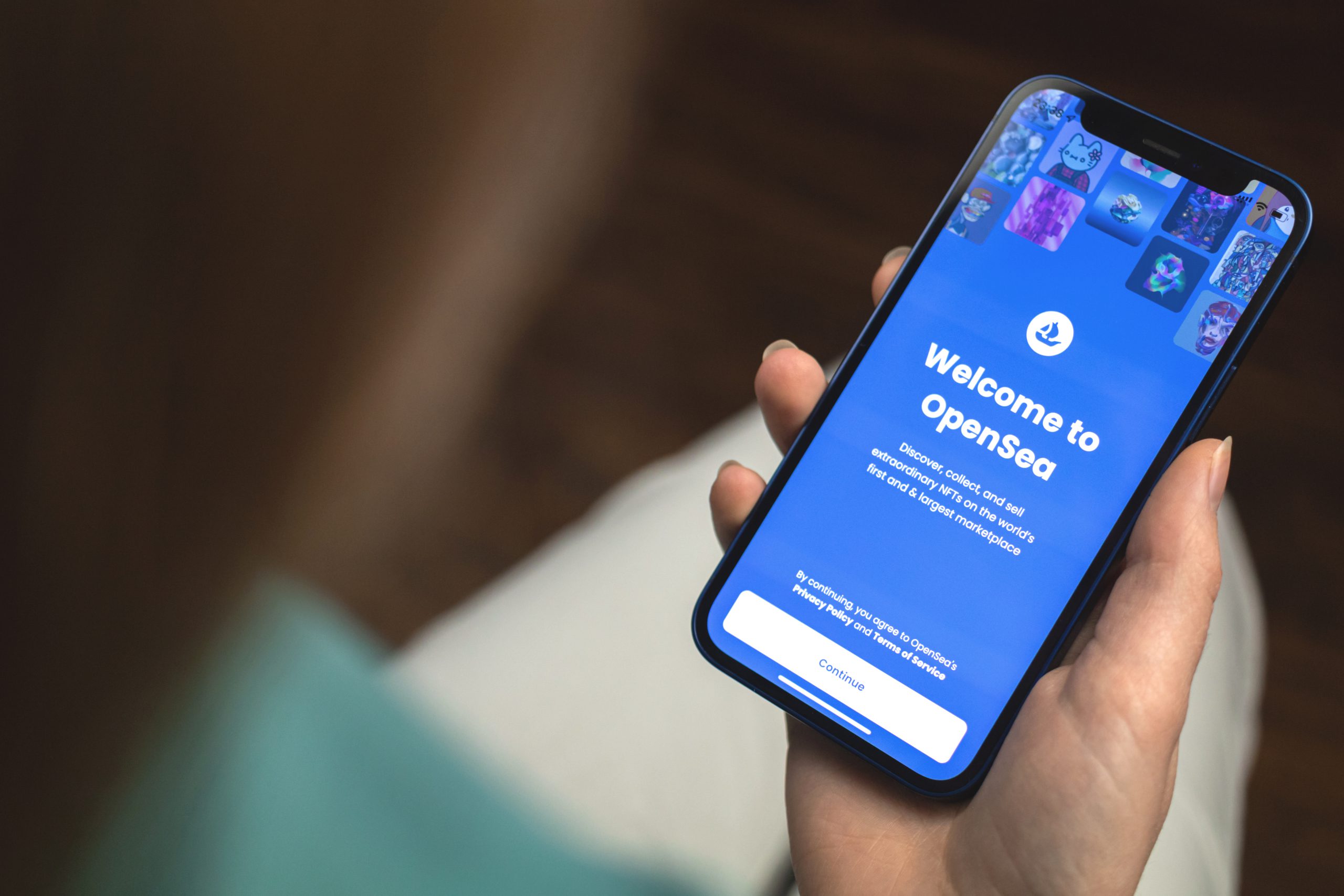