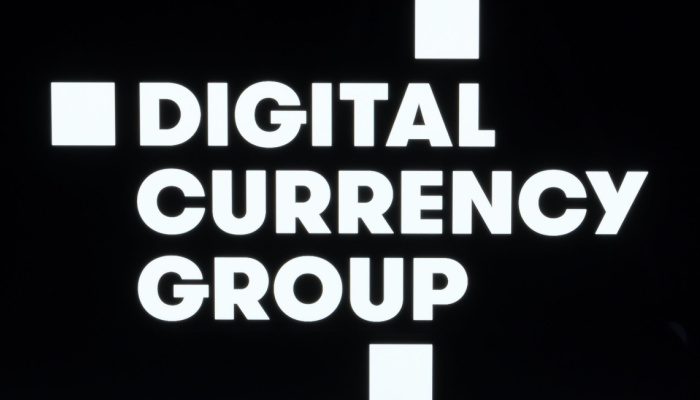 Yesterday you could read in the crypto news that crypto lending platform Genesis has filed for bankruptcy in the United States. In fact, Genesis Global Holdco and its subsidiaries, Genesis Global Capital and Genesis Asia Pacific, have filed three separate filings with the US Bankruptcy Court for the Southern District of New York.

A total of $900 million in crypto funds has been loaned to Genesis Global Capital through the Gemini Earn program. Due to the bankruptcy, Genesis cannot repay this amount and would need help from parent company Digital Currency Group (DCG).

Recently you could read that the crypto news platform CoinDesk would be looking for buyers for the acquisition of the company and that Charles Hoskinson, the founder of Cardano (ADA) would be interested. CoinDesk, like Genesis, is a subsidiary of DCG. DCG is currently working through all kinds of ways to improve its financial position, as it had also stopped paying dividends to their investors.

Cameron Winklevoss, co-founder of crypto exchange Gemini, threatens via Twitter thread to file a lawsuit against DCG and its CEO Barry Silbert unless they “come to their senses and make a fair offer to the creditors.”

6/ Unless Barry and DCG come to their senses and make a fair offer to creditors, we will be filing a lawsuit against Barry and DCG imminently.

He also indicated that Gemini will use every resource available in bankruptcy court to maximize recovery for Earn users and all other parties within bankruptcy court jurisdiction. In addition to the money, Genesis, DCG and Silbert would owe an explanation to all 340,000+ Earn users if it were up to Cameron Winklevoss.

At the beginning of January you could read that Winklevoss had sent an open letter to the DCG board in which he accused DCG of a number of things. For example, Genesis would have lied both publicly and behind the scenes about the financial status of the company. Accounting fraud would also have been committed to make the situation look rosier. For all these reasons, Winklevoss wants Silbert, who is ultimately responsible at DCG, to pack his bags.