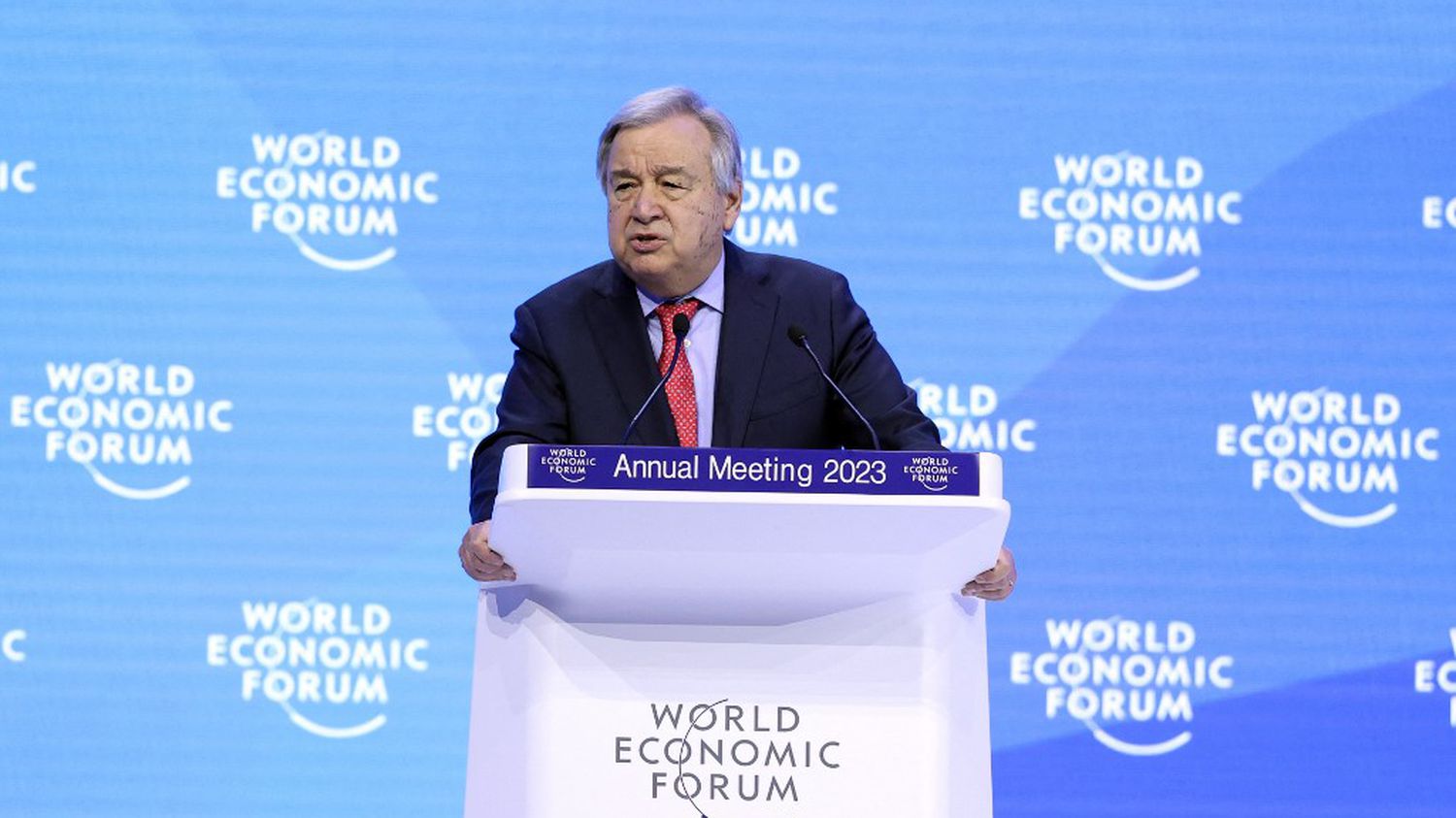 “Those responsible must be prosecuted.” UN Secretary General Antonio Guterres called on Wednesday 18 January to bring the oil majors to justice, as the tobacco companies have been, for having hidden for years the information they had on global warming. Tobacco giants in the United States agreed to pay 246 billion dollars, in 1998, to 46 States over a period of twenty-five years, in order to cover the costs incurred in treating former smokers.

“Some fossil fuel producers were well aware in the 1970s that their flagship product was going to burn the planet”said Antonio Guterres during a speech at the Davos Forum. “But like the tobacco industry, they’ve ignored their own science”he added, deducing that “some oil giants have been peddling the big lie”.

Oil giant ExxonMobil had remarkably accurate predictions of global warming by its own scientists as early as the 1980s that turned out to be precisely what happened decades later. However, for years, the company has publicly cast doubt on the state of scientific knowledge in this area.

Microstrategy continues to invest in bitcoin despite paper loss