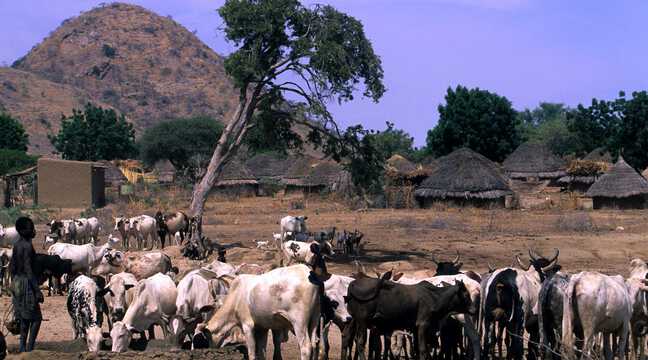 Frequent violence between communities in central and southern Chad still left the country in mourning on Saturday. Twenty-two people were killed in clashes between farmers and herders 200 kilometers east of the capital, N’Djamena, local authorities said.

“The conflict started with a land problem between the two communities, some want to settle and others prevent them from doing so. The conflict pits the “sedentary peasants” Boulala “against the nomadic” Arab “herders in the town of Zohana, said Amina Kodjiana, governor of Hadjer-Lamis province in central Chad. The figure is” 22 dead and 18 injured, “he said.

“We are sending forces that have maintained order since Saturday,” said Abdramane Koulamallah, communication minister and government spokesman. This violence mainly pits nomadic Arab herders against sedentary indigenous farmers who accuse the former in particular of looting their fields by herding their animals.

“We have involved the customary heads of two communities to put a definitive end to this recurring conflict,” said the governor of the region. The authorities “proceeded to the total disarmament of the civilian population. The protagonists have reconciled and calm has completely returned to the area, ”added Abdramane Koulamallah for his part. It remains to be seen for how long. The conflicts between the two communities are truly deadly. In December, eleven people were killed in the south of the country in clashes between farmers and herders. In February, 35 people died in the same region.