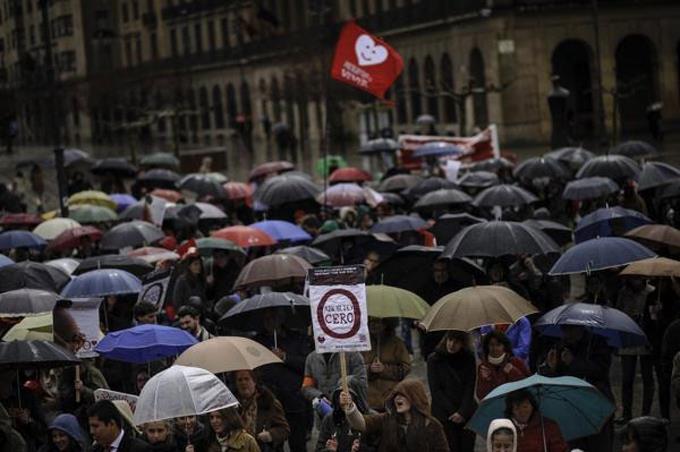 The measures to reduce abortions in the Spanish region of Castilla y León, where conservatives govern in coalition with the extreme right, have caused a strong clash with the national leftist government, which warns against resorting to legal measures to stop them.

These measures, promoted by the extreme right, have been applied since Monday in this region of central and northern Spain and include the referral to the mental health service of pregnant women who require it, a fourth ultrasound in the first trimester of pregnancy so that parents can hear the fetal heartbeat and another in four dimensions before interrupting.

Castilla y León, the largest region in the country although with a small population, some 2.4 million inhabitants, and aging, is governed by the conservative Popular Party (PP) in coalition with the far-right formation Vox, in the first regional government in Spain with the extreme right.

The regional government maintains a pulse with the national one that makes up the socialist party PSOE and the left-wing formation Unidas Podemos, which has warned Castilla y León to go to court considering that these measures go against Spanish legislation on abortion.

Castilla y León, for its part, accuses the central government of trying to invade its powers, since Health in Spain is managed by the regions.