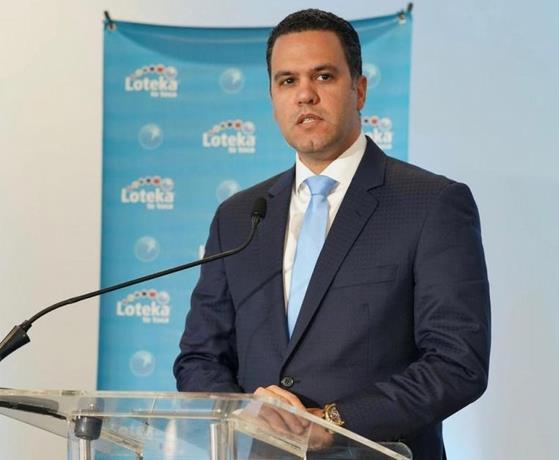 The gambling company Loteka announced this Wednesday a new winner of RD$55.9 million with its new game called Lotto Loteka.

The winning move was made on January 12 of this year at 10:43 in the morning at agency 13596, located at Desiderio Arias street number 24, in the San Carlos sector of the city of La Romana.

Loteka cannot publicly present the winner’s name or other information until the latter authorizes it.

The sales agent will receive more than half a million pesos, corresponding to one percent (1%) of the prize, as an incentive for having made the sale of the winning bet that day.

Lotto Loteka is the highest jackpot game recently released by Loteka. The Power Lotto, the highest level of Lotto Loteka bets, offers 19 prize categories, four of which correspond to millionaire prizes plus the corresponding accumulated ones.

According to Edgar Tejada, executive director of Grupo Loteka, Lotto Loteka is the Game that offers the largest millionaire prizes in the country and Latin America.

He maintained that the game was released recently and has been well received in the market.