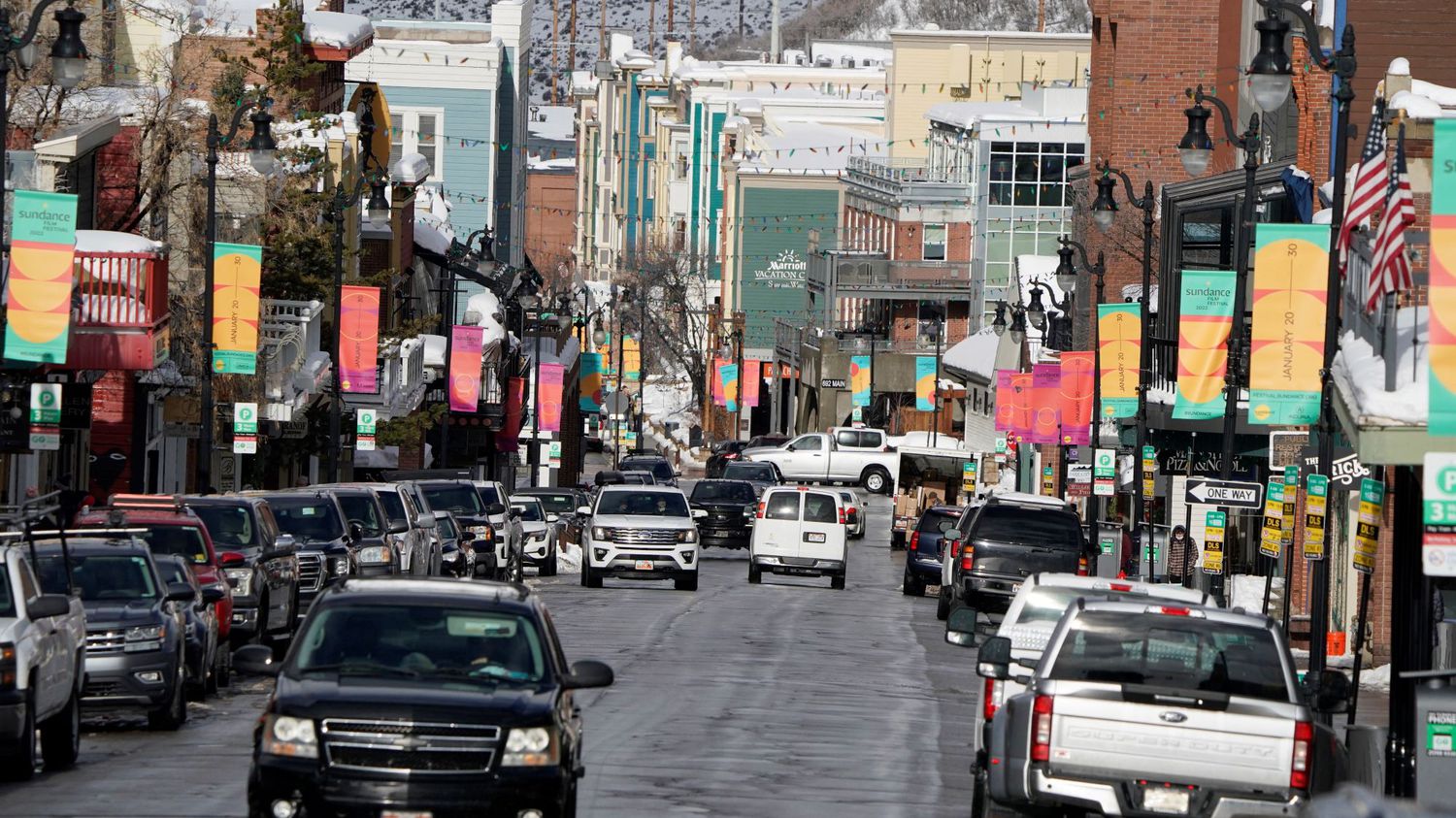 Co-founded by actor Robert Redford, the Sundance festival is held until January 29 in a resort more than 2,000 meters above sea level in Utah (United States). It is an essential launch pad for many independent films and documentaries.

After several online editions, Sundance is the latest major film festival to return to a classic format. About 110 films share the bill this year. Their creators are “very enthusiastic” to finally be able to meet again, according to programming director Kim Yutani.

“At the end of the day, that moment when the work meets the audience is something that we all really cherish.she explains. The filmmaker’s apprehension before the screening, the fact of being in front of this audience, of experiencing the reaction and the questions and answers (…), nothing can replace that.”

Documentaries are traditionally the cornerstone of the festival. This year, one of the most anticipated is Deep Rising. Narrated by Hawaiian actor Jason Momoa, it dissects the disturbing race to mine the seabed in search of rare metals, useful for batteries in the “green revolution”.

Another American star, Dakota Johnson, lends her voice to the script of The Disappearance of Shere Hite. The documentary retraces the forgotten story of the author of the Hite Report, a pioneering study of female sexuality that sold millions of copies, but sparked a violent misogynistic backlash.

In the same order of ideas, Judy Blume Forever tells how this American author introduced a generation of young girls to puberty and sex, but was attacked by conservative activists. Ukraine and Iranian women are also honored by the festival.

Iron Butterflies examines the crash of flight MH17, shot down in 2014 by Russian-backed separatists in Ukraine, and links the lack of consequences for those responsible to the current war. Conflict is the subject of 20 Days in Mariupol.

The very personal Jonam follows three generations of women from the Iranian family of director Sierra Urich. Feature films The Persian Version and Shayda also explore the stories of women in Iran and its diaspora, as the country is rocked by major protests.

On the fiction side, Sundance focuses mainly on low and medium budget films. But dozens of Hollywood stars will make the trip for a number of previews.

Thursday January 19, 2023, the star of Game Of Thrones Emilia Clarke and actor Chiwetel Ejiofor will present at the opening night The Pod Generationa social satire set in the near future, where a company has invented a detachable uterus, allowing couples to share their pregnancies.

Among other big names, actress Emilia Jones is also returning to the festival, where she was first spotted in the film CODAthe Oscar-winning adaptation of the French film The Aries Family. She plays this time in two new feature films : CatPersonadapted from a famous New Yorker short story, and fairylandinspired by a bestseller on the AIDS crisis in San Francisco.

For many films, the challenge of this festival is to find buyers among the major American studios, in order to be widely distributed. But the bidding could turn short : giants like Netflix and Warner Bros are currently imposing budget cuts on themselves, after spending unlimited amounts to inflate their streaming offer.

In this context, the directors could once again become the real stars of the event. Many of them are thus from the “Sundance line” and present their first feature film, after discovering the festival with a short. “It’s exciting for us to introduce so many new filmmakers,” rejoiced the director of the festival, Joana Vicente.

Bitcoin could drop to $15,000 if the Fed doesn’t adjust its policy