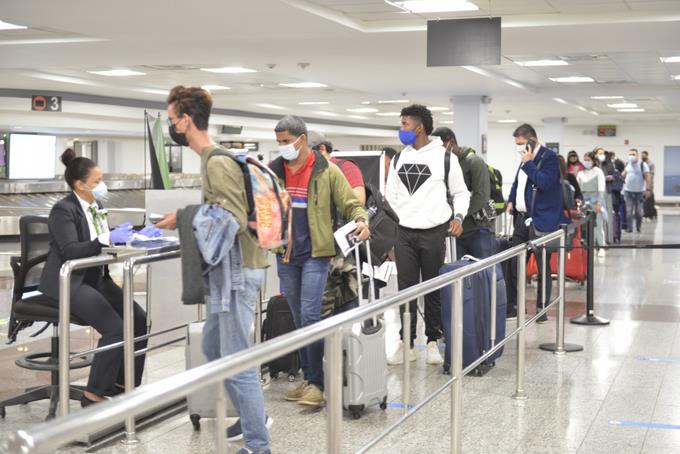 The General Directorate of Customs (DGA) reported this Wednesday that the period of “Christmas Grace”, which begins on December 1, will last until January 15.

The Christmas Grace consists of an exemption for the importation of gifts by Dominicans residing abroad, for articles or merchandise worth up to $4,000.

Previously, the Christmas Grace period, which begins every December 1, ended on January 7, but this year it was decided to extend it until January 15, for a total of 45 days.

“With this measure, the Dominican State seeks to repay part of the large contributions made to their country by Dominicans residing abroad, who, as of October 2022, have contributed a flow of remittances that exceeds 8,125.3 million dollars” , explained the institution in a press release.

The entity explained that it will allow the transport of these gifts by the route that the traveler deems convenientprovided that the FOB value of the transported goods does not exceed the established amount and is not in commercial quantities, allowing only one unit of each type of merchandise, especially in the case of household appliances.

To take advantage of this facility, people residing abroad, consignees of shipments, must be presented to the customs administrations (collecturías) corresponding with your passport, purchase invoices, boarding pass and any other document that shows that you have not entered the country for more than six (6) months.

“The measure will be applied as long as the entry of the merchandise has occurred in the period established for the Christmas Grace,” the DGA specified in a statement.