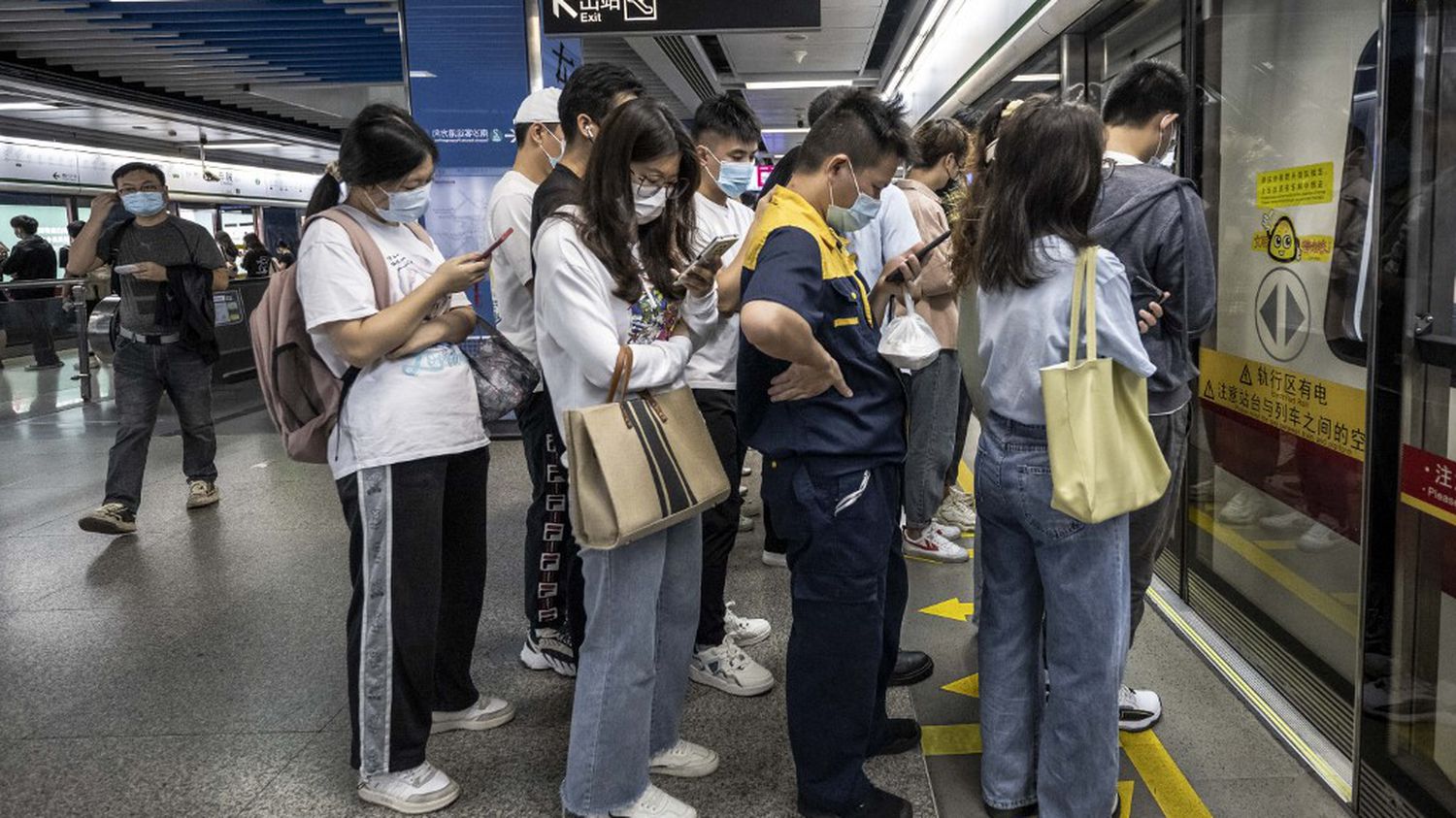 Unheard of for sixty years. China, the most populous country in the world, has seen its population decline this year. The country is now populated by more than 1.4 billion people today, or one sixth of the inhabitants of the planet. But the National Bureau of Statistics recorded “only” 9.56 million births in 2022 for 10.41 million deaths. i.e. a drop in population of 850 000 people

This drop, revealed on Tuesday January 17, is a first since the beginning of the 1960s. A famine, which began in 1959, had then claimed tens of millions of lives after the errors of the economic policy of the “Great Leap Forward”. Paradoxically, it intervenes despite the relaxation of the birth control policy. Since 2021, Chinese people can have up to three children.

This fall can be explained in particular because the cost of living has risen sharply in China, as has the cost of raising a child. The higher level of education of women also delays pregnancies. “There is also the habit now of having small families, due to the one-child policy in force for decades”says researcher Xiujian Peng, a specialist in Chinese demography.

This fall looks set to last. China’s population could decline by an average of 1.1 percent each year, according to a study by the Shanghai Academy of Social Sciences. China could have “only” 587 million inhabitants in 2100, less than half of today, according to the most pessimistic projections. India should therefore become this year the most populous country in the world.

Olmo opens the doors of Leipzig to Zaniolo