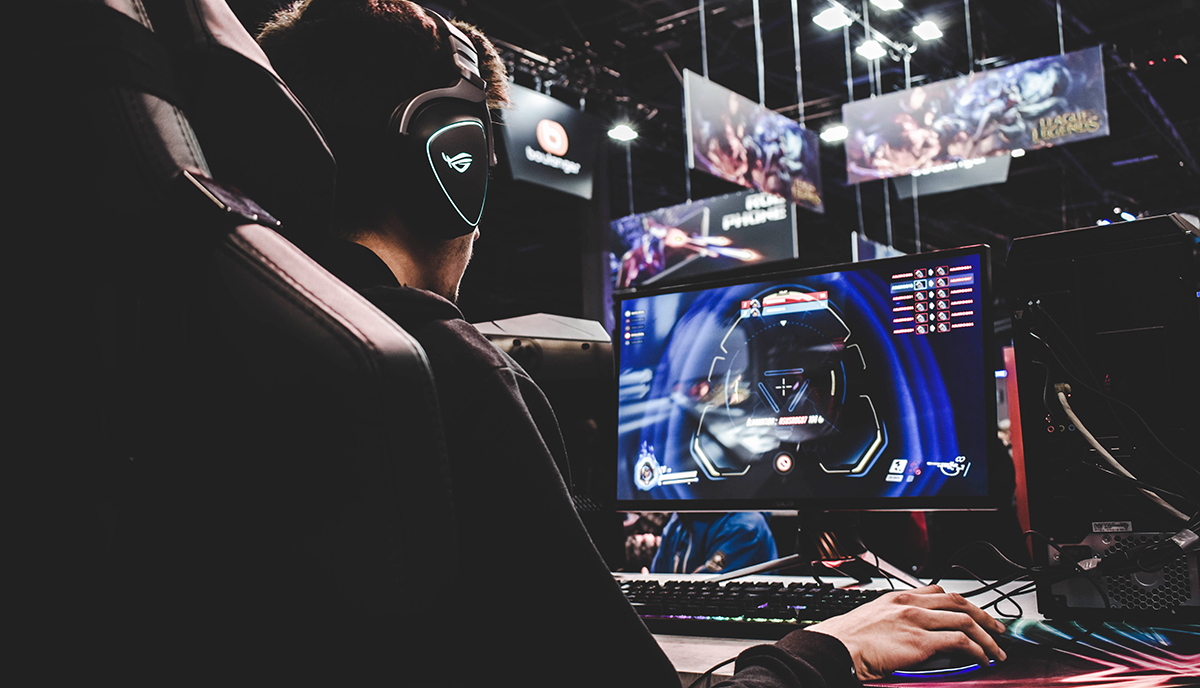 Described as “mental opium” by the Economic Information Daily in China, video games are currently the target of Middle Kingdom authorities who could further regulate this popular medium.

It is with a dependent article on video games that the serious and much-followed Economic Information Daily has set fire to the dust in this country where online and mobile games are followed by several generations of gamers. “The addiction of minors to the Internet is common and online games have a significant impact on their growth. Some students sometimes play it for eight hours a day, ”said the newspaper whose article, which was picked up by multiple Chinese media and social media on Tuesday, was removed from the website shortly after its publication on Monday.

An issue that did not stop having repercussions throughout the country and that, in particular, caused Tencent’s share to plummet by 10%, one of the Chinese giants in the sector, whose games bring together more than 100 million people every day. players. While its competitor NetEase also ended with a drop of almost 8% on the Hong Kong Stock Exchange. Finally, the Bilibili site, very popular with fans of cartoons, manga and video games, lost more than 3%.

A real stock market earthquake that reopened the debate on the impact of video games on Chinese youth. While the Chinese authorities now prohibit minors from playing between 10 p.m. and 8 a.m., the Tencent group announced in early July its intention to use facial recognition to authenticate players and prevent circumvention of this nightly ban. After this article, Tencent also reiterated its desire to find more binding solutions to empower gamers.

“This attack on the industry does not represent the official position of Beijing,” qualified the South China Morning Post, noting that the Economic Information Daily is administered by the Xinhua news agency, one of the state organs. However, the article rekindled fears of greater government control of video games.