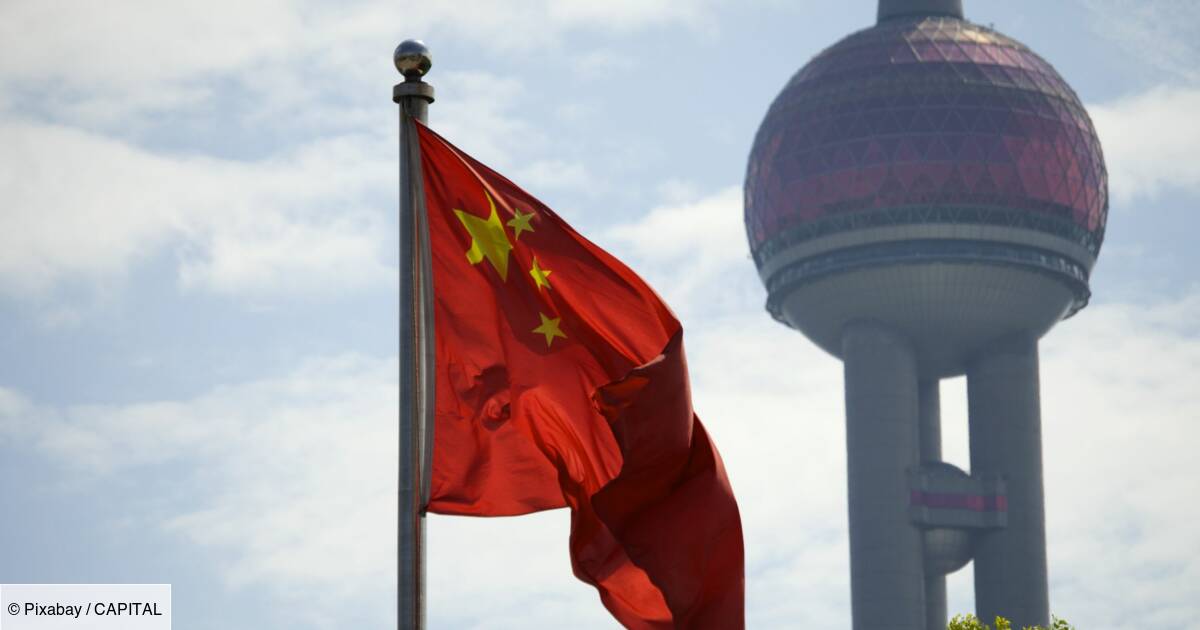 Exports are down in China. The Middle Kingdom recorded its strongest contraction since 2020 in December, under the combined effect of the health crisis and sluggish demand, according to official figures published on Friday. The Asian giant faced its biggest Covid-19 rebound since the start of the pandemic last month, which led to lockdowns and severely disrupted production and supply chains. The country has also experienced an exponential increase in the number of Covid patients, after the abrupt lifting of its health restrictions on December 7.

In this context, China’s exports fell again in December by -9.9% over one year, to 30.6 billion dollars (28.2 billion euros), according to figures published by Chinese Customs. This is their second consecutive month of decline and the largest decline since 2020. Already in November, China’s overseas sales had suffered their largest drop (-8.7%) since the beginning of the pandemic in 2020, when China was virtually at a standstill. The threat of recession in the United States and Europe, combined with soaring energy prices, has also contributed to weakening international demand for Chinese products.

Slowdown on imports too

Over the whole of 2022, the Asian giant’s exports are settling (+7%), after a jump of 29.9% the previous year. The global economy risks being “a major factor” of deterioration for the Chinese economy in 2023, warns Larry Hu, analyst for the investment bank Macquarie. Imports fell again in December (-7.5%) after -10.6% the previous month. Over the whole of 2022, Chinese imports experienced a sharp slowdown (+1.1%), after accelerating by +30.1% in 2021. The uncertainties linked to Covid and the economic slowdown in China affect Chinese needs for foreign products. China’s trade surplus in December still reached 78 billion dollars (71.9 billion euros). But this level is well below the record amount of July (101.2 billion dollars).