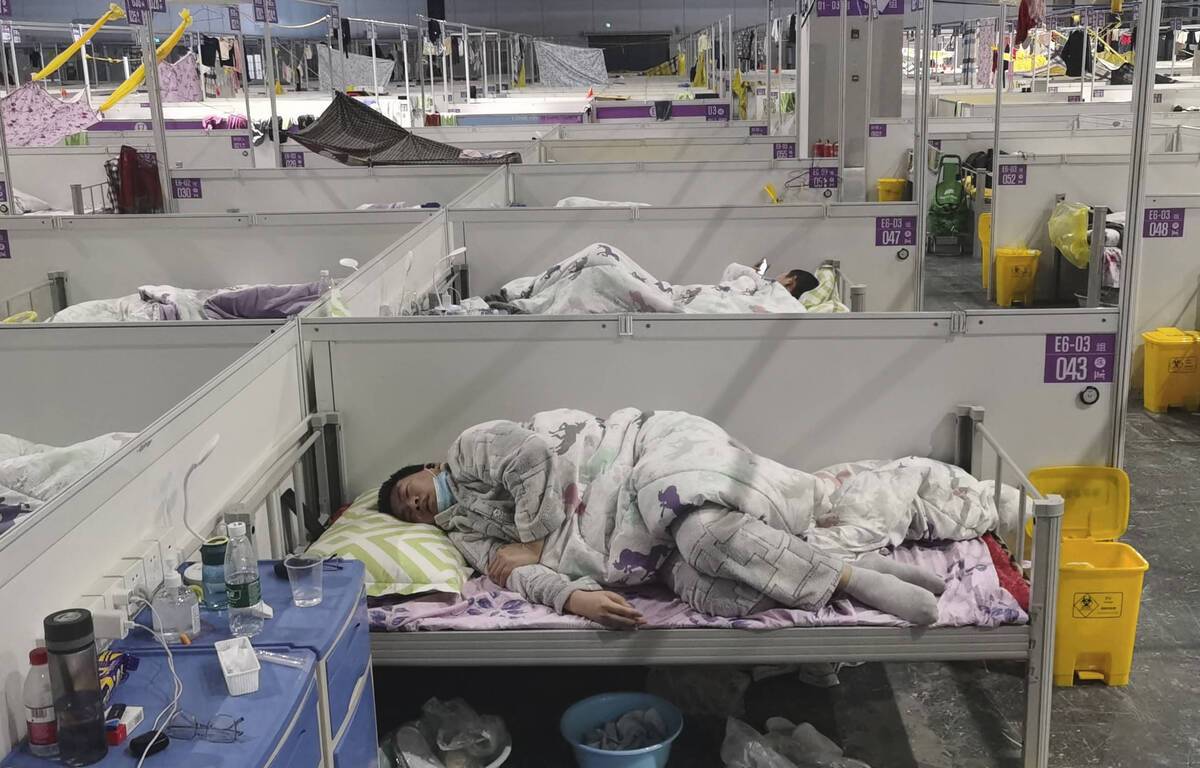 China censored on Wednesday the statements of the Director General of the World Health Organization (WHO) in which he publicly criticized the policy of "zero covid" from Beijing, calling them irresponsible.

The Asian giant faces an epidemic outbreak and imposes confinements and quarantines as soon as some cases are detected.

These measures, coupled with a near closure of borders and reduced international air connections, are adding to exasperation in China.

This is the case in Shanghai (in the east), with 25 million inhabitants, and whose confinement since the beginning of April has been punctuated by food supply problems. Residents also fear being forcibly sent to isolation centers.

The head of the WHO, Tedros Adhanom Ghebreyesus, said Tuesday that the policy "zero covid" it was "untenable"in what are unusual criticisms of China.

"Switching to another strategy will be very important"he added.

This measure is strongly defended by the highest communist leaders, such as President Xi Jinping.

Therefore, the censors quickly intervened to stop the spread of the WHO chief’s claims.

On the Weibo microblogging platform, the keywords #Tedros and #WHO did not give any results this Wednesday.

Users of the very popular WeChat social network could not republish or transfer an article from the official UN account, published on this platform and mentioning the criticism of the WHO official.

It was possible, however, to discuss the topic online with one of your contacts or post screenshots of the articles on your WeChat wall.

Asked about the statements by the head of the WHO, a spokesman for the Chinese Ministry of Foreign Affairs, Zhao Lijian, told the press that China’s measure was "scientific and effective".

"We hope that these certain people will take an objective and rational view of China’s epidemic prevention and control policy, and have a better understanding of the reality and refrain from making irresponsible claims.".

For its part, the Chinese press did not comment.

The former editor-in-chief of the nationalist tabloid Global Times, Hu Xijin, very influential on the internet, considered the criticism of the WHO "without importance".

"If they say that the Chinese method is not sustainable, they should come up with one that is more efficient and sustainable. But they give none!"he stated on his Weibo account, with 24 million followers.

Rakesh Roshan had to take this step to make Hrithik a hero, you may be surprised to know

In Ukraine, thieves cut through a wall painted by Banksy