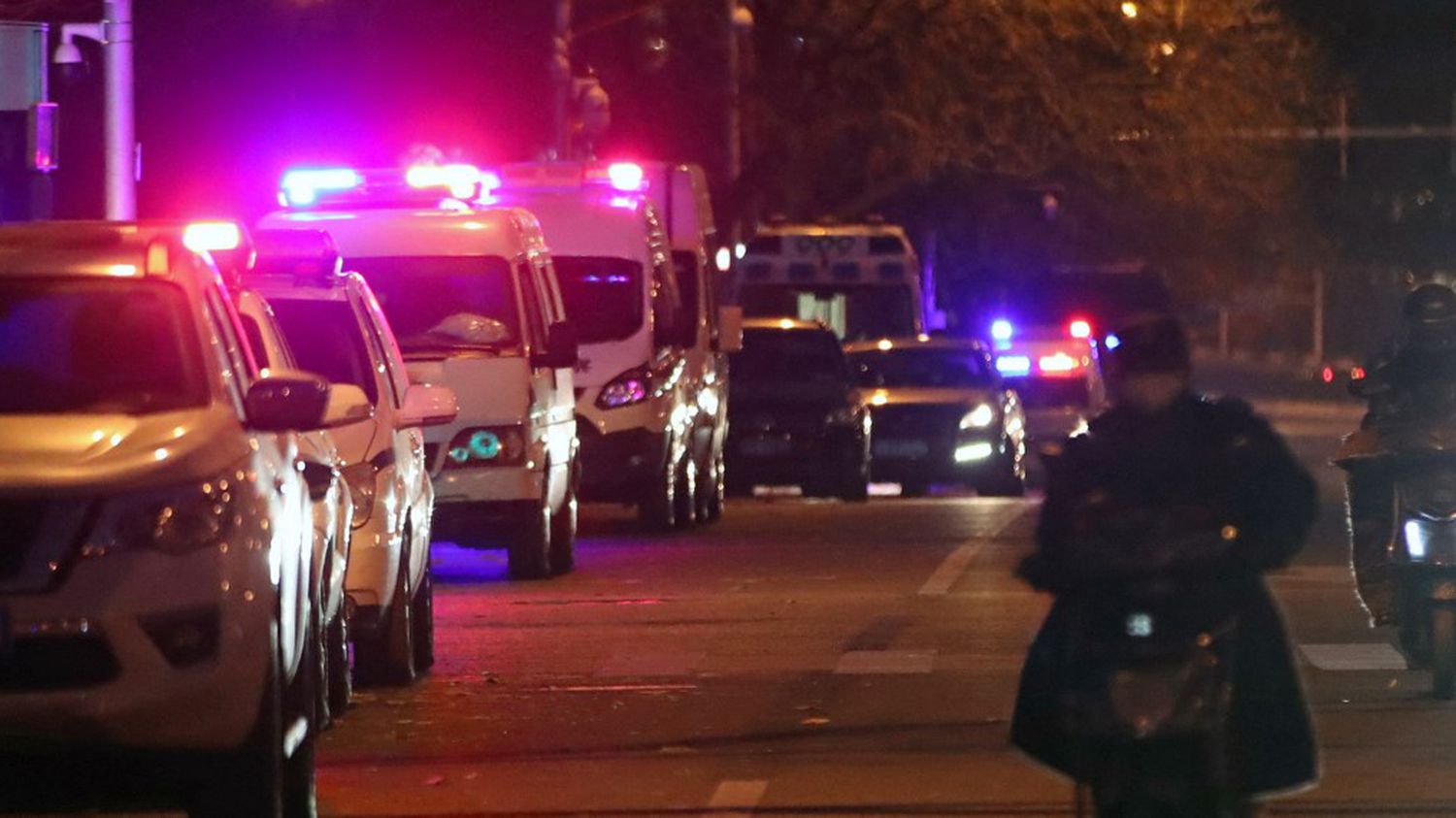 China assumes to tighten the screw against the demonstrations. China’s main security body called on Tuesday, November 29 for the “repression”two days after mobilizations against health restrictions and for more freedoms unprecedented since 1989.

The Chinese Communist Party’s Political and Legal Affairs Commission – which oversees law enforcement – said it was “necessary to suppress the infiltration and sabotage activities of hostile forces in accordance with law”, according to the report of a meeting, broadcast by the state-run news agency New China. This organization considers it crucial to “resolutely suppress in accordance with law criminal actions aimed at breaking social order and resolutely safeguard social stability”.

After a turbulent weekend, the large police deployment in major Chinese cities seemed to have deterred protesters on Tuesday, according to AFP in Beijing and Shanghai. Participants in the weekend protests in Beijing told AFP on Monday that they had received phone calls from police asking about their whereabouts. The frustration with the draconian measures taken to fight the Covid remained palpable. “The (zero Covid) policy is really too strict”told AFP in Shanghai a 17-year-old passerby, who wished to remain anonymous, “it kills more people than the Covid”.

In effect for almost three years, the health policy, with repeated confinements, was the target of demonstrations last weekend in several cities. In the background also, deep frustrations vis-à-vis the political system as shown by the slogans chanted by the demonstrators, some having demanded that Mr. Xi Jinping and the Communist Party leave power.

Jeff Taylor ‘breaks’ it in Lithuania