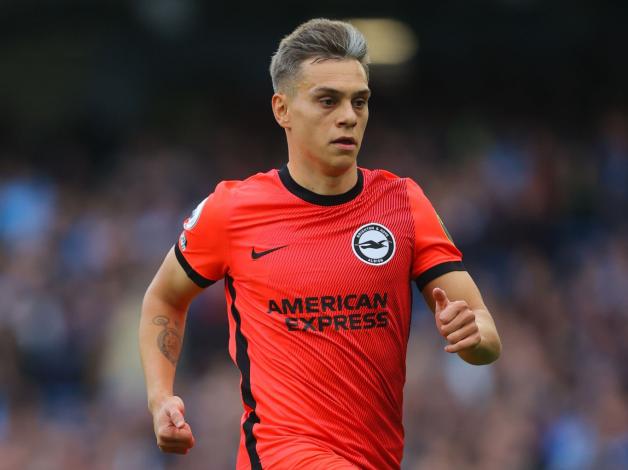 As reported by the British news portal Football Insider, the Chelsea has begun negotiations with the environment of Leandro Trossard with the intention that he can arrive as a free agent in the next summer transfer market.

The Belgian winger, who played minutes in the victory of his team against Canada on the first day of the group stage of the Qatar 2022 World Cup, ends his contract with Brighton in the summer of 2023 and everything seems to indicate that he will not renew due to Because it has begun to attract the attention of several important teams in the world such as Atlético de Madrid.

Chelsea want to get the services of the Belgian winger to offer more offensive variants to Graham Potter, who knows him well from his time at Brighton. He is a piece that fits perfectly into his idea of ​​the game and that can offer a tremendous leap in quality to the team in the last stretch of the field.

Brighton are not interested in selling him in the winter transfer window despite losing him as a free agent in the summer. Roberto de Zerbi knows that they need Leandro Trossard to be able to fulfill his objectives and they would be willing to not earn money for his departure to count on him for a few more months.