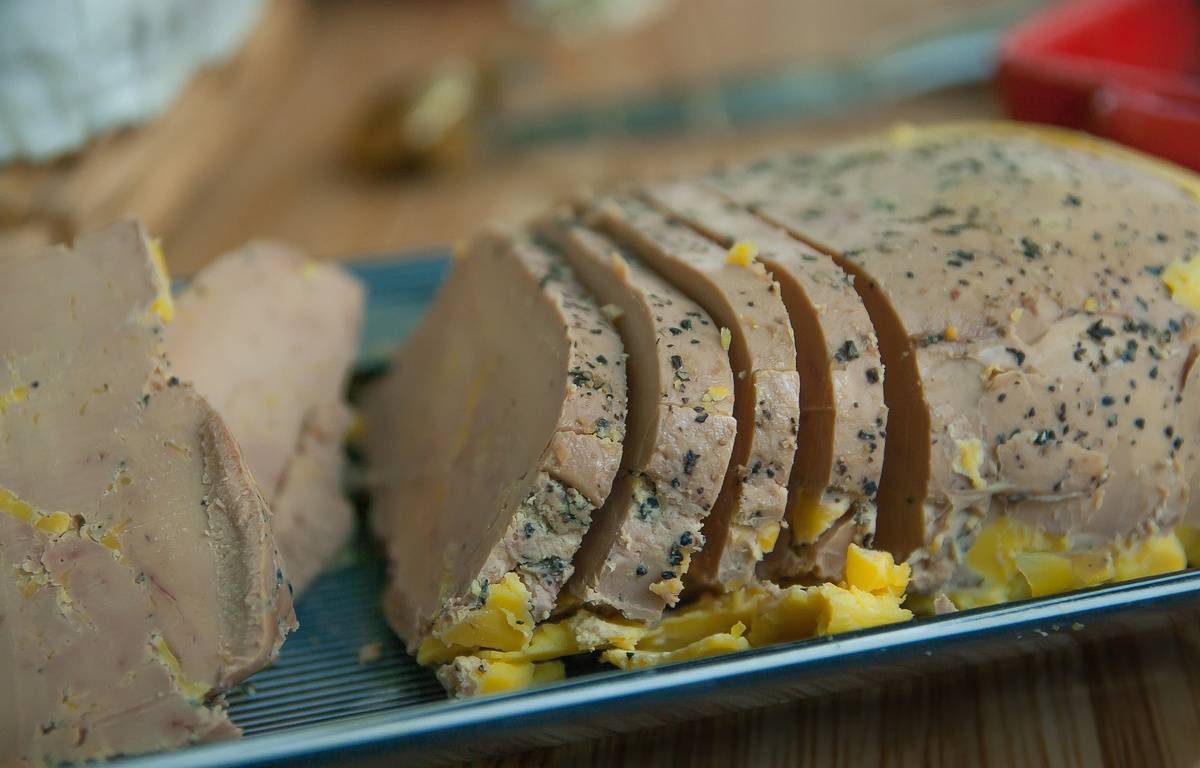 No more foie gras in Buckingham: King Charles III has banned this dish from the tables of royal residences, according to a letter from the palace sent to the Peta association. Charles, who has long campaigned for the protection of nature, organic farming and the fight against climate change, is said to be a long-time opponent of foie gras.

“Thank you for your letter about the ethical issues surrounding foie gras,” wrote the master of the king’s household to the Peta association (People for the Ethical Treatment of Animals), in a letter of which AFP obtained a copy. Friday. “I can confirm that foie gras is not purchased by the Royal Household or served in Royal Residences and that this policy is not expected to change,” Sir Tony Johnstone-Burt continued in this letter dated 10 november.

A box of “faux gras” as a thank you

Elizabeth II, who died on September 8, would have greatly appreciated foie gras. Duck foie gras was served to him at a state dinner in Paris in June 2014, with former President François Hollande. To thank the king, Peta sent him a box of “faux gras”, served in the London restaurant of vegan chef Alexis Gauthier.

Peta “encourages everyone to follow the king’s example and not eat foie gras at Christmas and after,” the association wrote in a statement. Foie gras, considered a delicacy and often eaten at Christmas, can currently be imported and sold in the UK, but not produced in the country.