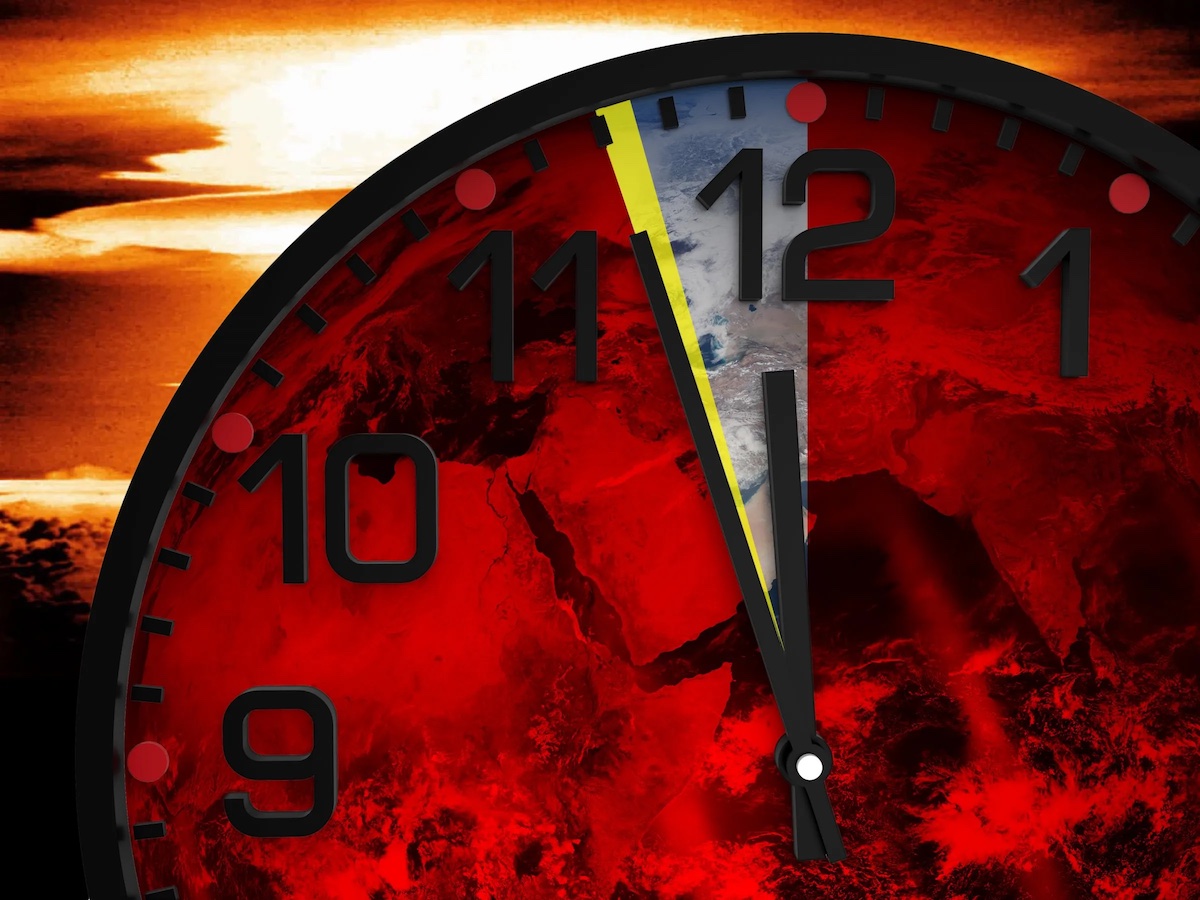 Tick ​​tock, tick tock, an update to the “Doomsday Clock” is coming, representing the predictions of leading science and security experts about the dangers to human existence.

The Bulletin of the Atomic Scientists announced on Tuesday that it will announce at 15:00 GMT on January 24 if the symbolic clock time changes. The organization describes the watch as a “metaphor for how close humanity is to self-annihilation”.

The decision to reset the hands of the clock is made annually by the Bulletin’s Science and Safety Council and its Board of Patrons, which includes eleven Nobel laureates.

By 2023, the organization said it will take into account the Russia-Ukraine war, biological threats, the proliferation of nuclear weapons, the current climate crisis, state-sponsored disinformation campaigns and disruptive technologies.

Currently, the hands of the clock mark 100 seconds to midnight, just over a minute and a half. Note that it was originally set to seven minutes before midnight. The furthest it got was 17 minutes after the end of the Cold War in 1991.

The Bulletin was founded in 1945 by Albert Einstein, J Robert Oppenheimer and other scientists who worked on the Manhattan Project, which produced the first nuclear weapons. The idea of ​​the clock symbolizing the world’s vulnerability to catastrophe was proposed in 1947.