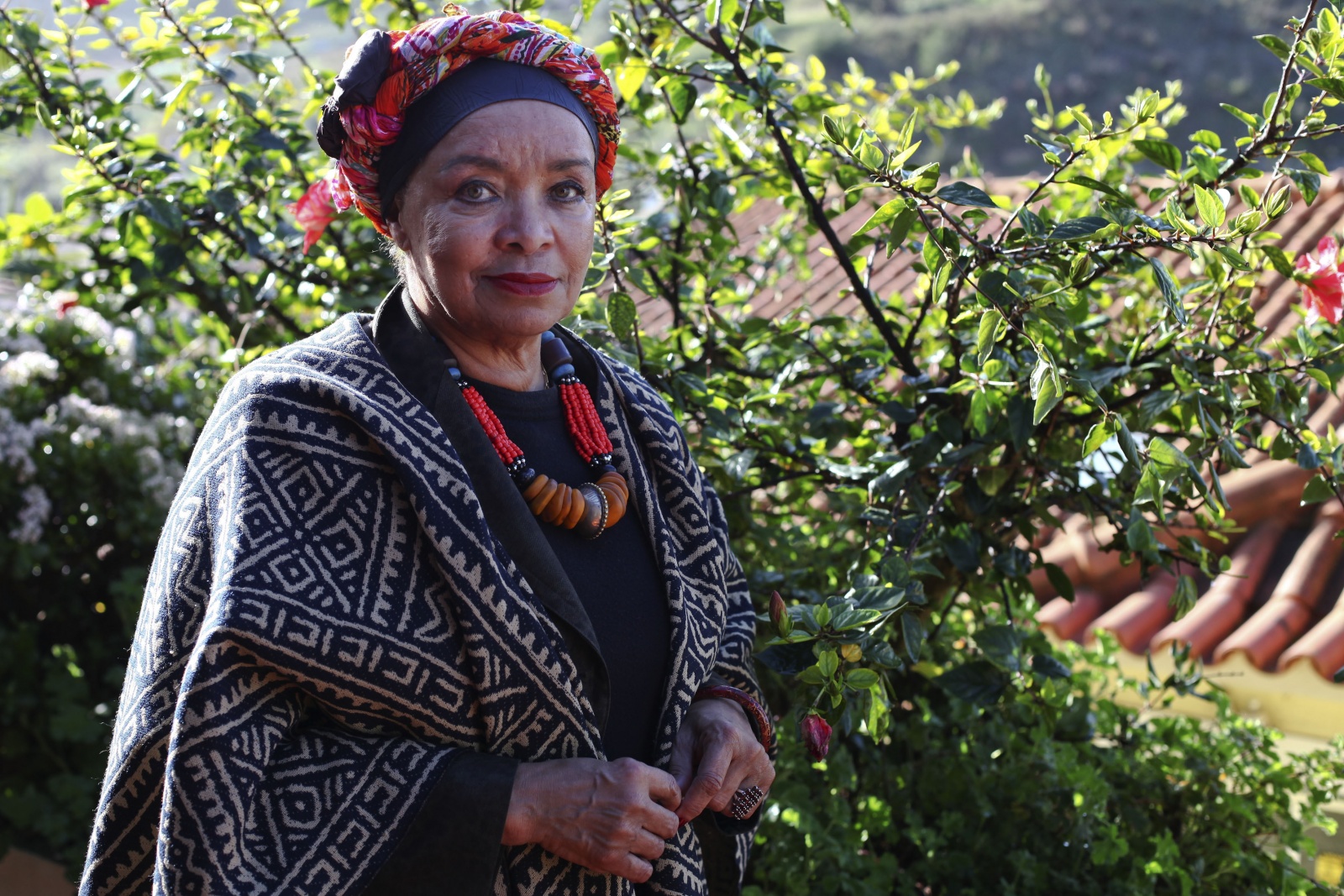 “It is with great sadness that we learned of the death of Celina Pereira. He had the most expressive and penetrating eyes in Cape Verdean music and a fresh air of island culture emanated from wherever he was. Especially from his native Boa Vista, ”writes Jorge Carlos Fonseca, in a post on his Facebook page. 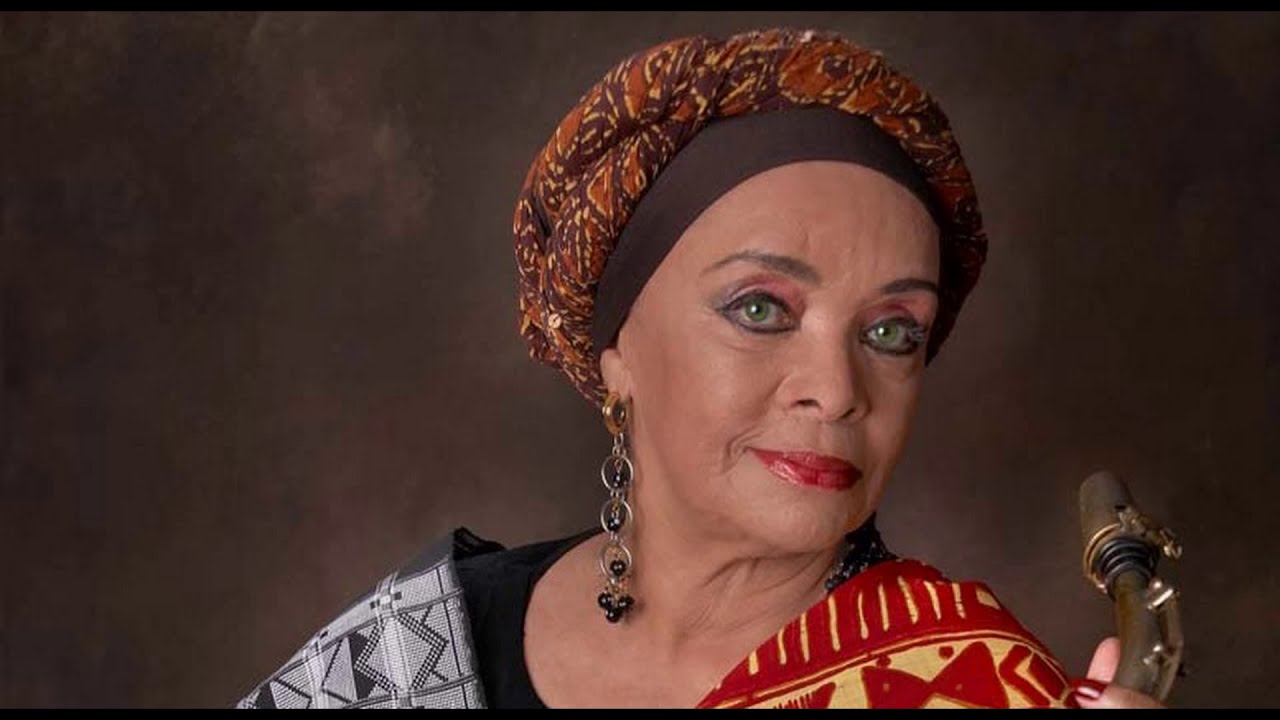 For the Cape Verdean Head of State, in addition to being a singer, Celina Pereira was “a true ambassador” of the country’s culture, promoting and disseminating it, through the traditional stories she told, everywhere.

“She was an artist in the broad sense of the term and a figure who has become an icon of Cape Verde: educated, multilingual, traveler, friendly, supportive, always interested in the affairs of her country,” he added.

Jorge Carlos Fonseca also recalled that the singer, who died Thursday, at the age of 80, in Lisbon, was “universal and charismatic, haughty and talkative, as are all the figures capable of renewing the oxygen in a room” .

The President underlined that Celina Pereira had taken Cape Verde on her travels and that her work went beyond the space of the Cape Verdean community.

“With his death, his voice remains undeniable and his enormous contribution to the recovery of the heritage and the collection of traditional songs from the islands, as well as the work carried out in the education of the youngest”, recalled the President.

Born on the Cape Verdean island of Boavista, niece of Aristides Pereira, first president of Cape Verde, Celina Pereira saw her first single “Bobista, Nha Terra/Oh, Boy!”, Released in 1979, but only in 1986 the debut album “Força di Cretcheu”, which includes stories and songs of circle, games, marriage and work.

In 2014, she received the Career Award at the 4th edition of the Cape Verde Music Awards (CVMA).