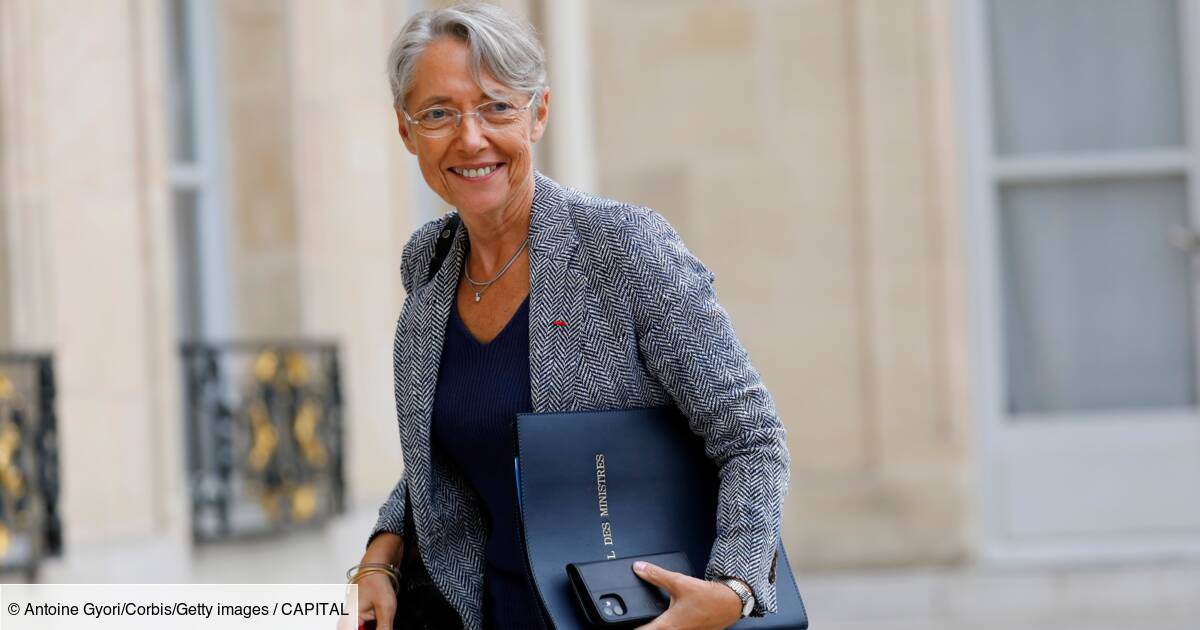 The decision was up to the head of government. The Prime Minister, Elisabeth Borne, decided to “follow the opinion of the Superior Council of the Judiciary” which had considered that there was “no reason” to sanction two magistrates of the National Financial Prosecutor’s Office (PNF) suspected of ” shortcomings” in the case of “fadettes”, Matignon told AFP. This decision settles the proceedings initiated by the Keeper of the Seals Eric Dupond-Moretti shortly after his entry into the government, when he had been targeted as a lawyer by telephone records (“fadettes”) ordered by these magistrates in an instruction , which is now worth prosecution for “illegal taking of interest”.

In two separate opinions issued ten days ago, the Superior Council of the Judiciary (CSM) considered that the former head of the National Financial Prosecutor’s Office, Eliane Houlette, and its current number two Patrice Amar had “committed no fault disciplinary” and that there “is no reason” to sanction them. The final decision belonged to the Prime Minister, while this double opinion already sounded like a disavowal for Eric Dupond-Moretti. Just before arriving at Place Vendôme, Me Dupond-Moretti had denounced the methods of “barbouzes” of the PNF who had gone through some of his telephone records during investigations aimed at flushing out a mole who had been able to inform Nicolas Sarkozy that he was on listen.

Opened under the supervision of Eliane Houlette and dismissed in 2019, this controversial investigation was carried out on the sidelines of the so-called “Bismuth” corruption case, involving the former head of state, his lawyer Thierry Herzog and a senior magistrate. All three were convicted at first instance and will be retried on appeal at the end of the year. Accusing Eric Dupond-Moretti of having used his ministerial functions to settle scores linked to his past as a lawyer, magistrates’ unions and the Anticor association had filed a complaint against him at the end of 2020, triggering the opening of an investigation. which led to his referral to the Court of Justice of the Republic for “illegal taking of interests”. The minister appealed against this unprecedented decision and affirmed that his resignation was “not on the agenda”. Emmanuel Macron, for his part, took up his defense by considering that the lawsuits against him did not concern “in any way, of course, what he did as minister”.