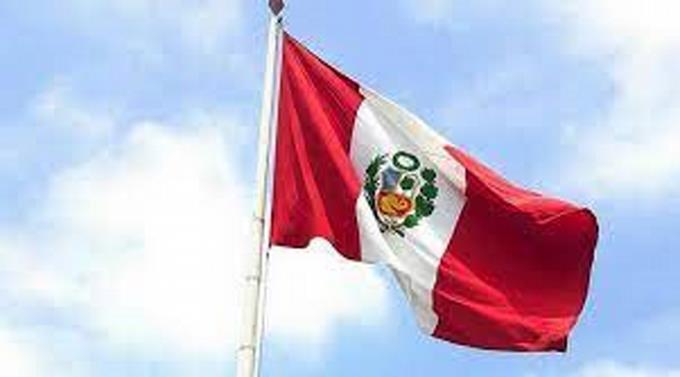 Peru’s heavy cargo carriers announced this Tuesday a new indefinite strike at the national level from next June 27 after not reaching agreements with the Government due to the rise in fuel prices.

"Our stoppage is indefinite as of June 27"The president of the National Union of Carriers (UNT), Javier Marchese, declared in an interview with Canal N television.

As he explained, among the main demands of the sector is the restitution of freight transport as a public service and the reduction of fuel prices.

"While in the Chilean market its price is 9 soles per gallon (of fuel), they do not produce even a liter of fuel (…) in Bolivia it is 7 soles, in Ecuador it is 8 soles. Why in Peru do we have to pay 20 or 21 soles? We are above 5 dollars per gallon"Marchese snapped.

The UNT representative added that the request of his union is that "agree between the Executive and the Legislative" to give the industry the "package of measures necessary to take off the economy".

In dialogue with radio station Exitosa, the spokesman for the UNT of the Junín region, Walter Solano, explained that the union will meet this Wednesday with representatives of the Ministry of Transport and Communications (MTC) to present their demands and said that, if they do not reach agreements, the national strike will be followed.

"We hope that the ministers will find a solution tomorrow. We do not want to go to extremes. We call on the authorities on duty to solve this problem"he declared, after mentioning that the sector requests that the suspension of the collection of the Selective Consumption Tax and the oil price stabilization fund be extended.

On the other hand, Solano assured that, as in the protests of last April, the carriers hope that the agriculture union will also join the paralysis due to the rise in the price of fertilizers, the food crisis and the delays in the implementation of the second agrarian reform.

"We are here in Junín coordinating with the farmers. Oil hits everyone. We are coordinating and looking at the possibility that if there is a strike, we go together"held.

At the end of last March, heavy cargo carriers began an indefinite strike due to the rise in fuel prices, which lasted until the first weeks of April in several regions of the country and kept several highways in the national territory blocked for days.

The protest, which was joined by other unions, such as farmers, led the Peruvian Executive to declare a controversial curfew in Lima and Callao for the day of April 5 and that initially had to last for 22 hours, but President Pedro Castillo lifted it earlier than expected.

His decision, however, did not stop thousands of protesters who took to the streets of the Peruvian capital to challenge the measure and demand the resignation of the head of state.